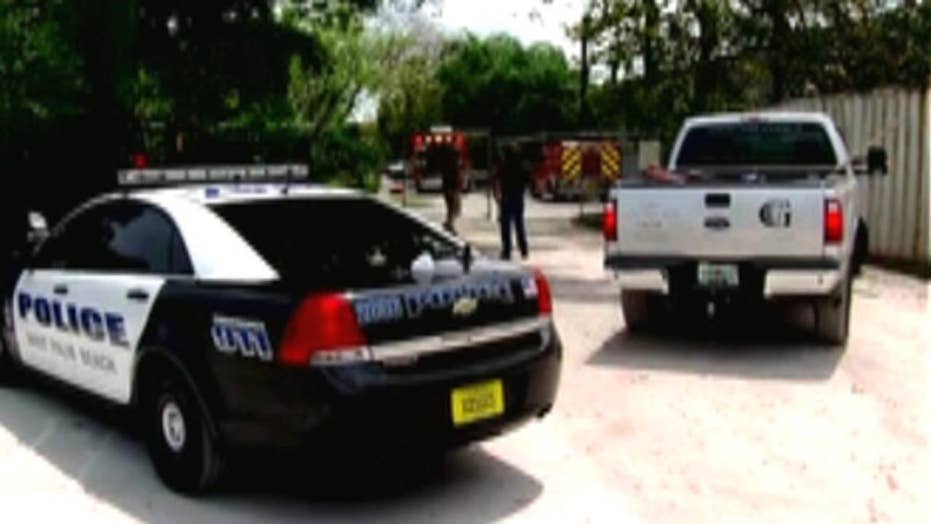 A veteran Florida zookeeper known as "the tiger whisperer" died Friday after she was mauled by one of the big cats in her care.

Stacey Konwiser, 38, was pronounced dead at St. Mary's Medical Center in West Palm Beach, where she had been rushed after the incident at around 1:45 p.m. local time.

Palm Beach Zoo spokesman Naki Carter told WSVN that the 13-year-old male Malayan tiger was not being exhibited when he attacked Konwiser and the public was never in danger. However, the zoo was placed on lockdown and about 25 guests were told to barricade themselves in the gift shop as a precaustion.

Carter said Konwiser was inside the tiger habitat, which is closed to the public, preparing for the zoo's daily 2 p.m. tiger show. It was not immediately clear what caused the tiger to attack her.

The tiger was tranquilized and authorities had to wait until the sedative took effect before they could come to Konwiser's aid, West Palm Beach police spokeswoman Lori Colombino said.

"She is someone that absolutely loved everything that had to do with keeping these tigers and seeing that they were enriched daily," Carter said, "and I know that just her love for them, if you knew her, then you knew about her love for these creatures."

West Palm Beach Police said Konwiser's family had been notified of her death. Carter said Konwiser's husband is also a Palm Beach zookeeper, but would not say whether he was at the zoo Friday afternoon. Zoo officials declined to comment on whether there had been other incidents with the tiger.

Malayan tigers are considered an endangered species, and only 250 remain in the world. The Palm Beach Zoo keeps four Malayan tigers, including the animal that killed Konwiser.

Konwiser's death is being investigated by the Florida Fish and Wildlife Conservation Commission and the Occupational Safety and Health Administration. The zoo is closed until Sunday at the earliest.