The Hindenburg disaster at Lakehurst, New Jersey, which marked the end of the era of passenger-carrying airships.   (Photo by Sam Shere/Getty Images)

1937: The hydrogen-filled German airship Hindenburg catches fire and crashes while attempting to dock at Lakehurst, N.J.; 35 of the 97 people on board are killed along with a crewman on the ground. 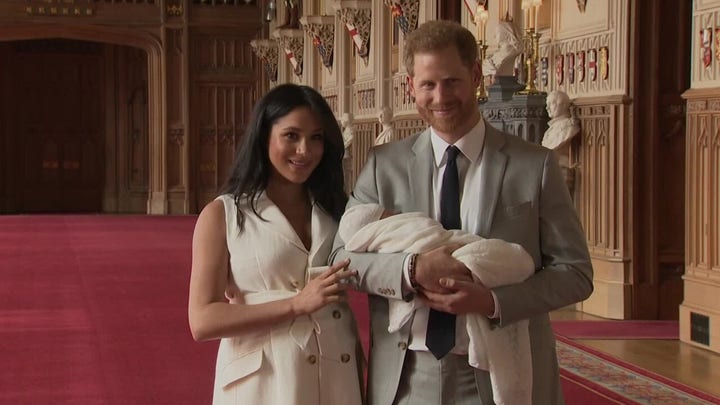