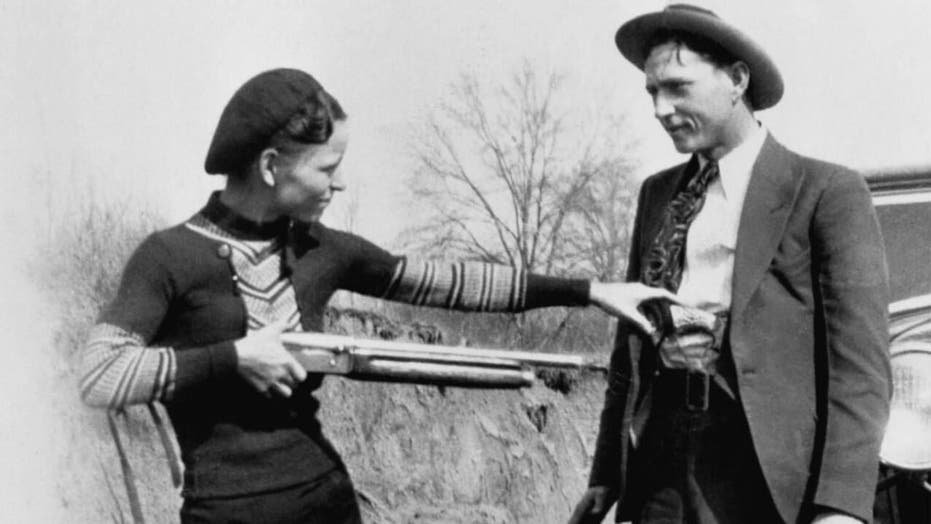 This Day In History: May 23

Take a look at all of the important historical events that took place on May 23.

1934: Notorious bank robbers Bonnie and Clyde -- Bonnie Parker and Clyde Barrow -- are shot to death in a police ambush in Bienville Parish, La.