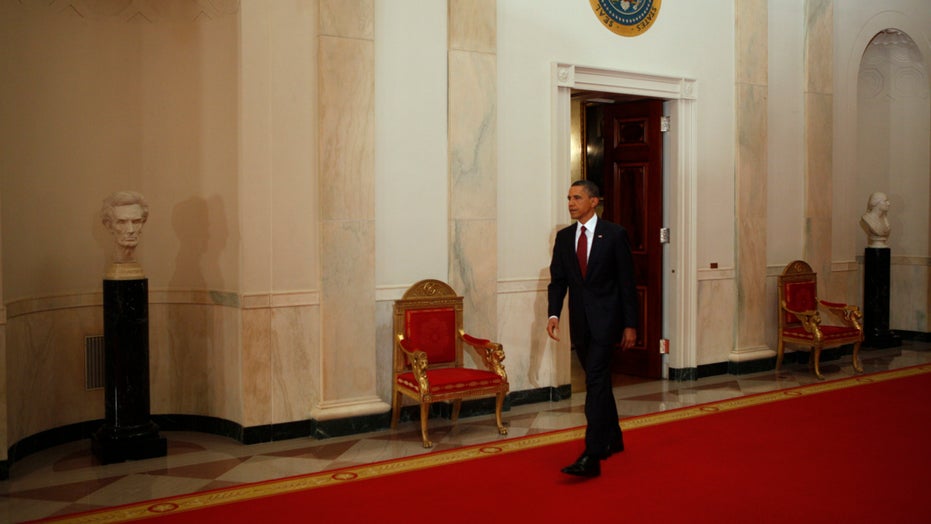 This Day in History: May 1

Take a look at all of the important historical events that took place on May 1.

2011: President Barack Obama announces the death of Usama bin Laden during a U.S. commando operation in Pakistan. (Because of the time difference, it was May 2 in Pakistan when the Al Qaeda leader met his demise and was quickly buried at sea.)

Singer Elvis Presley and his bride, the former Priscilla Beaulieu, are shown at the Aladdin Hotel in Las Vegas, Nev., after their wedding on May 1, 1967. Presley, 32, and Beaulieu, 21, both from Memphis, Tenn., met while he was stationed in Germany with the U.S. Army. (AP Photo)