1979: A peace treaty is signed by Israeli Prime Minister Menachem Begin and Egyptian President Anwar Sadat and witnessed by President Jimmy Carter at the White House.

A truck containing some of the bodies of the Heaven's Gate cult, which committed mass suicide, is shown outside the cult's compound in San Diego, Calif. (AP Photo) 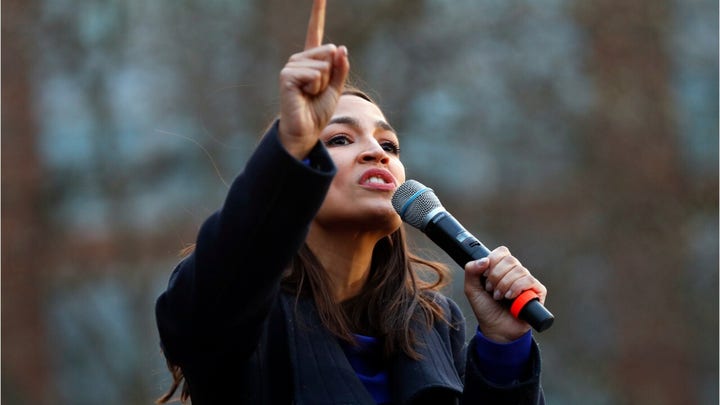