The Battle of Midway Island, which resulted in a major victory for the US fleet. The USS aircraft carrier 'Yorktown' received a direct hit from a Japanese plane which got through despite the heavy barrage put up by American destroyers.   (Photo by Keystone/Getty Images)

1942: The World War II Battle of Midway begins, resulting in a decisive American victory against Japan and marking the turning point of the war in the Pacific. 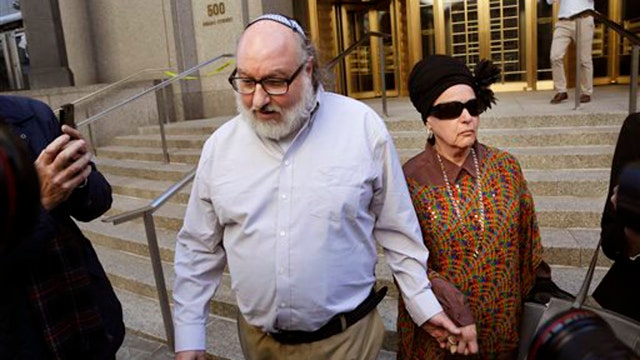 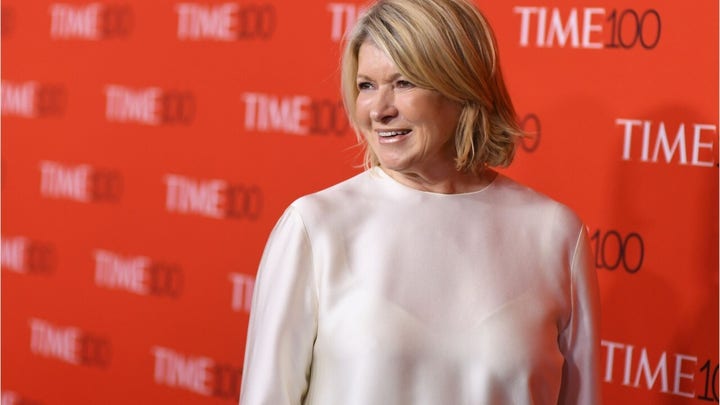 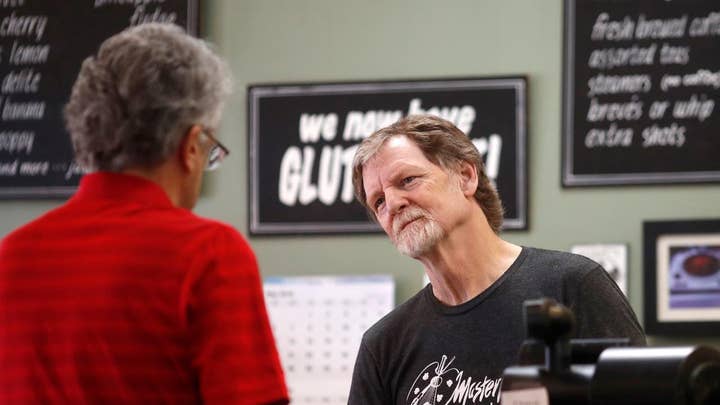 Celebrities took to Twitter to mock Howard Schultz over his presidential ambitions. (AP)