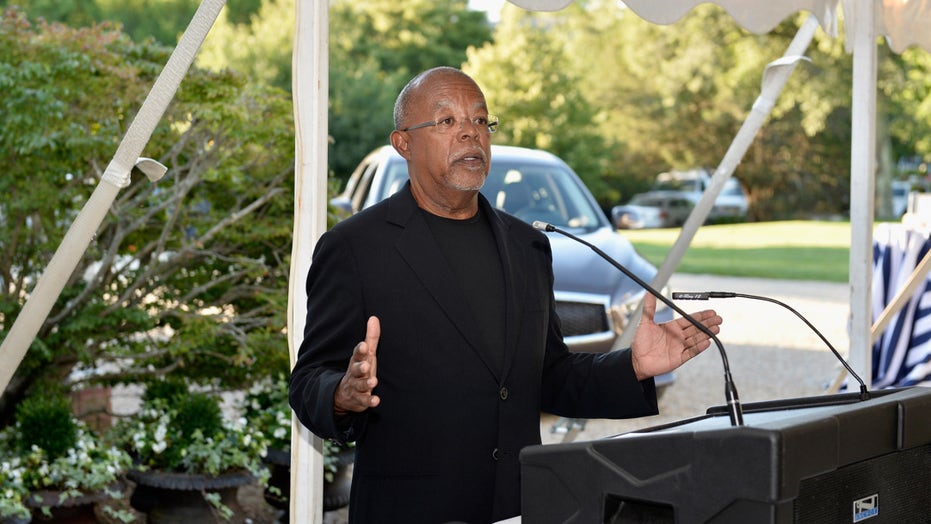 This Day In History: July 22

Take a look at all of the important historical events that took place on July 22.

2009: President Barack Obama tells a prime-time press conference that Cambridge, Mass., police acted "stupidly" in the arrest of prominent Black scholar Henry Louis Gates Jr., and that despite racial progress, Blacks and Hispanics are still singled out unfairly for arrest.