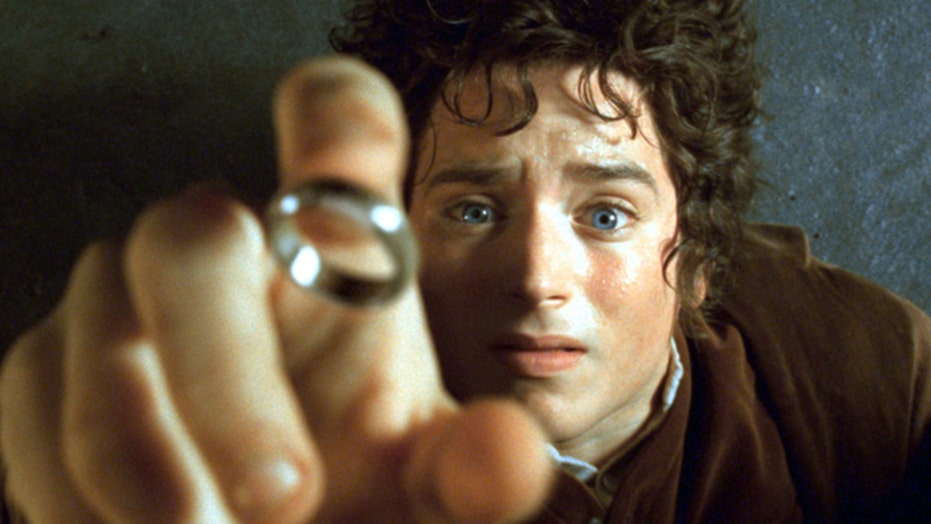 Take a look at all of the important historical events that took place on February 29th.

2004: “The Lord of the Rings: The Return of the King” wins a record-tying 11 Academy Awards, including best picture; Sean Penn wins for best actor in “Mystic River” and Charlize Theron wins best actress for her portrayal of serial killer Aileen Wuornos in “Monster.”