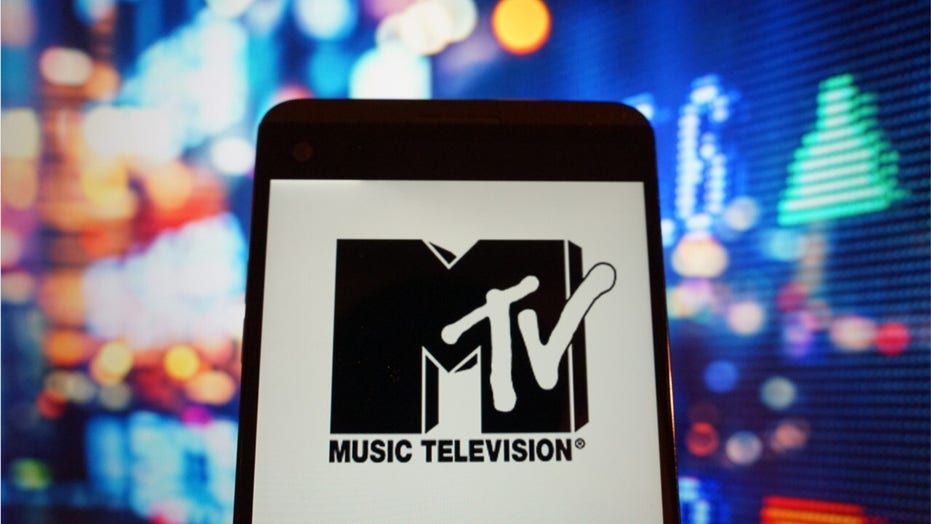 This Day In History: August 1

Take a look at all of the important historic events that took place on August 1. 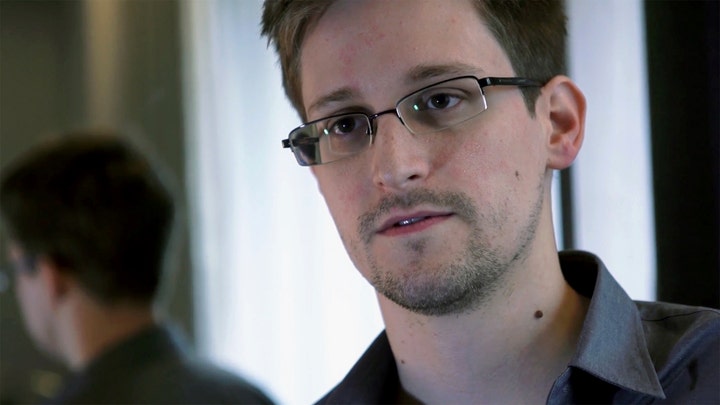 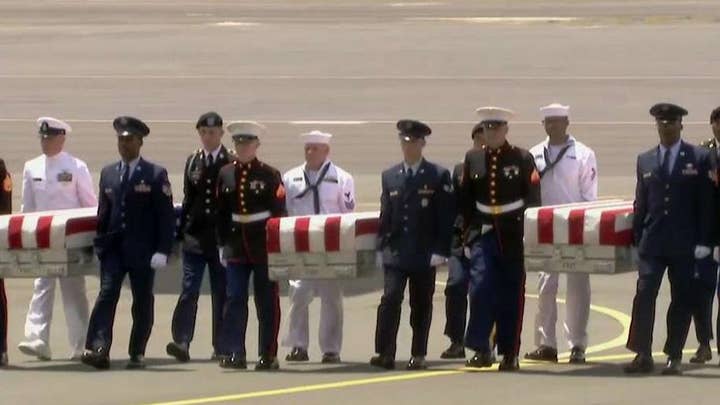