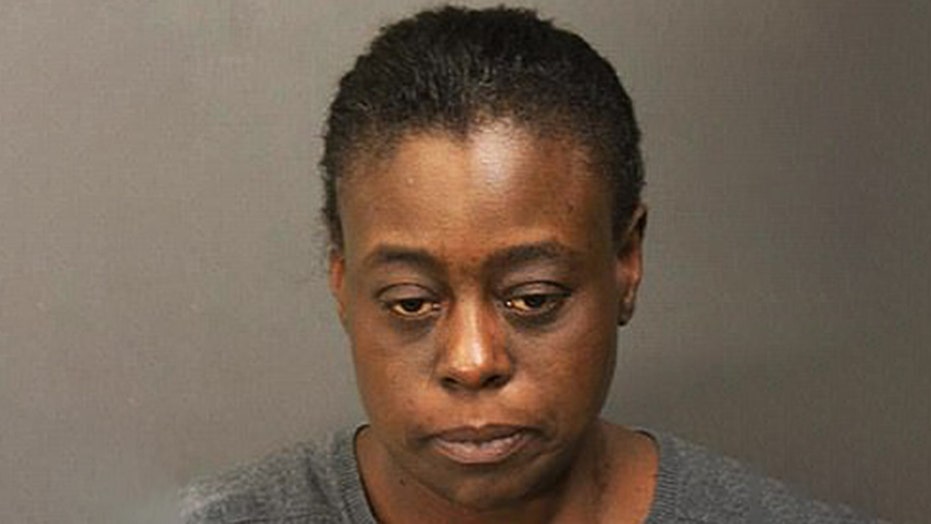 A Texas woman who screamed “I’m pregnant” before she was fatally shot by an officer Monday night -- amid a struggle over his stun gun -- was not actually pregnant, the Baytown Police Department said Tuesday.

Baytown Lt. Steve Dorris told Fox News the department has confirmed the 44-year-old woman was not pregnant, based on autopsy findings, but those findings haven't been officially released yet.

In a cellphone video that went viral, the woman, Pamela Turner, 44, can be seen resisting as a male officer attempts to arrest her. The officer, identified as an 11-year police veteran, had been patrolling an apartment complex in Baytown and spotted Brown. According to reports, she'd dealt with before and knew there were outstanding warrants.

As he tried to put handcuffs on her, Turner yelled, “I’m walking, I’m actually walking to my house,” in the video. She managed to evade the officer.

The officer went after her and tased her. At that point, while on the ground and struggling with the officer, she said, “I’m pregnant,” but also appeared to grab the stun gun and apply it to the officer's groin, Dorris said.

The officer then fired five shots at the woman, fatally injuring her. She was pronounced dead on the scene.

"If somebody takes your Taser away from you and starts tasing you, there's a very good likelihood that this is going to escalate and get very bad for the officer from there," Dorris told reporters on Monday.

The officer has been placed on three days' administrative leave; police are searching for the person who took the cellphone footage, as a potential witness, Dorris told Fox News on Tuesday.

This is the first shooting the officer has been involved in, according to Dorris.

Turner had three outstanding warrants -- two for criminal mischief and one for assault resulting in bodily injury, according to court records.

She was a resident of the apartment complex where the shooting occurred and was often seen in the area walking her dog, KPRC 2 reported.