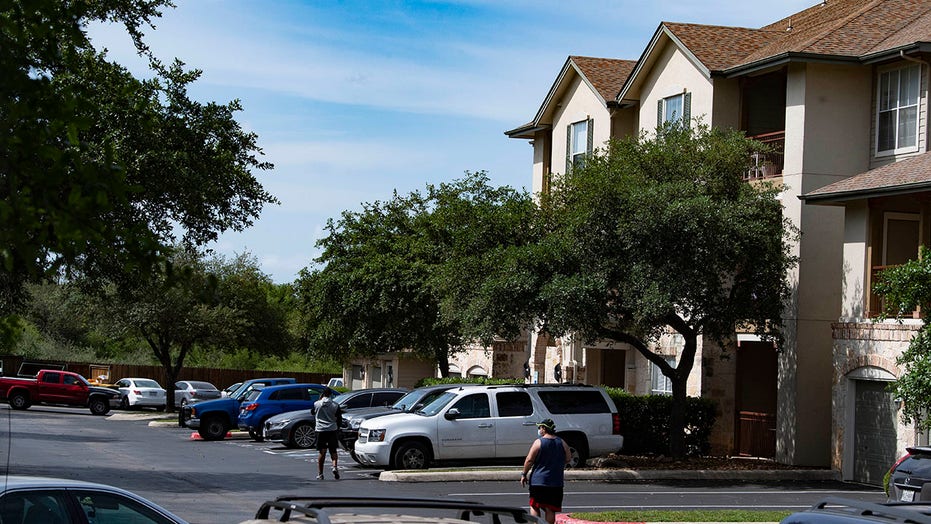 A woman who shot her two children and her mother before shooting herself inside their San Antonio apartment had “very recently” lost custody of the kids, authorities said Monday.

The father of the children called police Monday morning after seeing the bodies through a crack in the blinds from outside the apartment, San Antonio Police Chief William McManus told reporters at the scene. He had been trying to contact the children’s mother.

“According to the father, she had lost custody of the children very, very, very recently and this was the terrible end results of that,” McManus said. “Tragic beyond words. Two little children, a grandmother and a mother.”

A woman who lost custody of her two children killed them both and her own mother before killing herself at the Sedona Ranch apartments in San Antonio, police said. (Billy Calzada/The San Antonio Express-News via AP)

While a motive was not immediately clear, police believe the 38-year-old woman shot her 68-year-old mother, 5-year-old daughter and 3-year-old son before shooting herself.

Detectives were investigating how long the bodies had been in the apartment and what led to the shooting.

It was unclear why the mother lost custody of the children. The father told police she had no history of violence.

When asked whether the deaths might be related to stress during the coronavirus outbreak, McManus immediately dismissed the link. He noted that police have dealt with instances of parents resorting to murder-suicide after losing custody of their children.