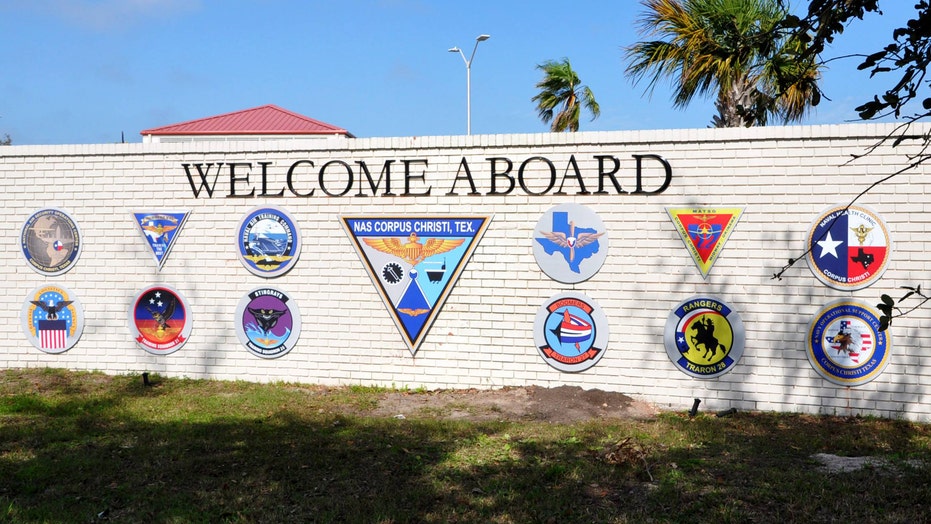 A Naval air station in Texas was placed on lockdown Wednesday morning after officials say a suspect was taken into custody, nearly a week after a Saudi national opened fire at a base in Pensacola, Florida, killing three and wounding eight more.

Naval Air Station Corpus Christi issued a warning Wednesday morning at around 7:30, urging members of the base to “remain in place.”

“THIS IS NOT A DRILL,” the message read. “Shelter in place. Base on lockdown.”

Around 20 minutes later, officials posted an update that a suspect was in custody.

“We will lift lockdown when we’ve ensured the scene is safe. Remain in place.”

Circumstances surrounding the lockdown were not immediately clear but a Navy spokesperson told Fox News that no shots were fired during the incident.

“We are aware of reports that Naval Air Station Corpus Christi is on lockdown and that base security has an individual in custody.  No shots were fired. No injuries have been reported. We will provide more information when it becomes available," the statement read.

Officials posted another update a short time later lifting the lockdown but advised personnel to "remain clear of Building 8 CCAD." The significance of that building was not known. 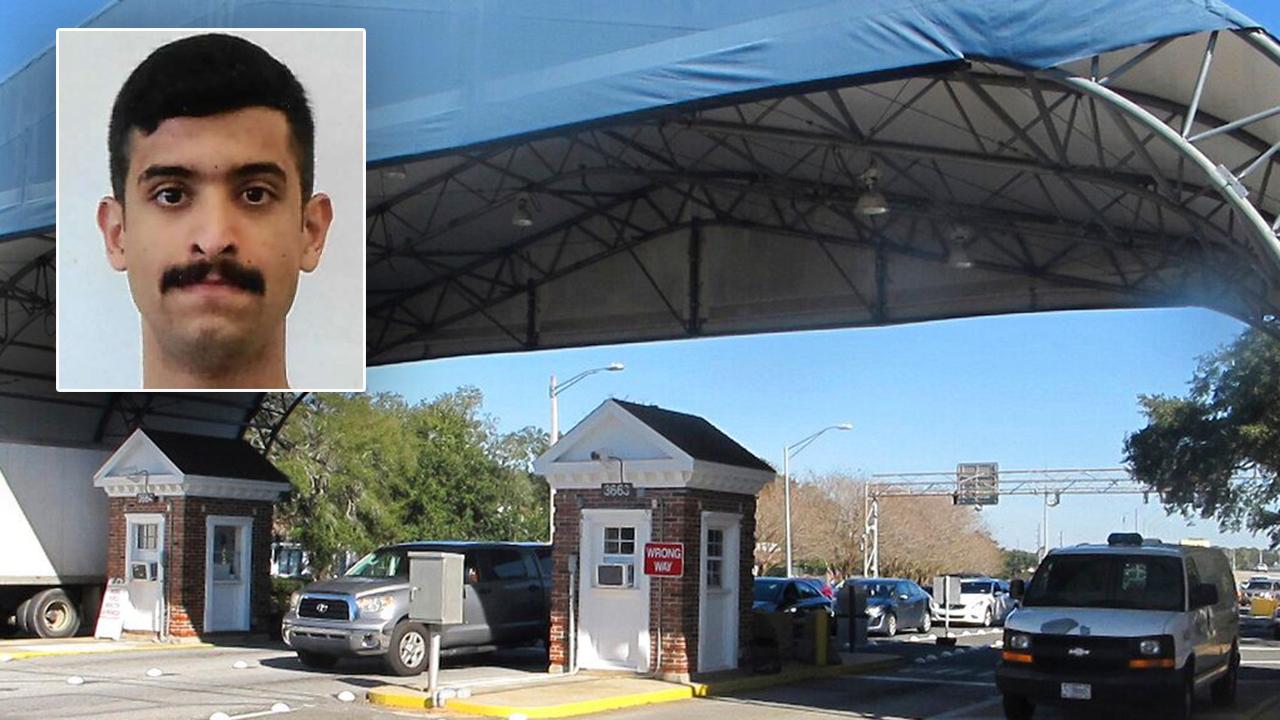