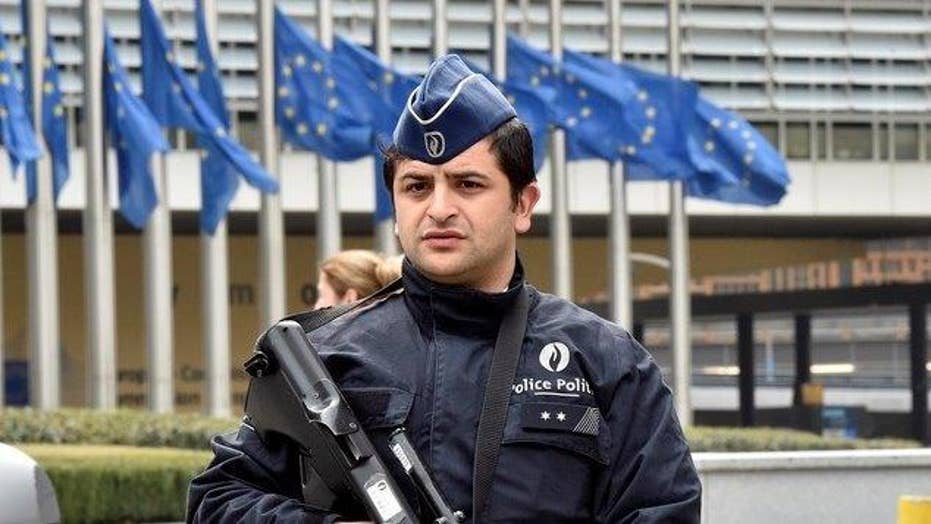 CORPUS CHRISTI, Texas – A Southeast Texas native and wife of an Air Force lieutenant colonel was one of the people killed in the Brussels attacks, a U.S. congressman said Wednesday.

Gail Minglana Martinez was identified as a victim by the office of U.S. Rep. Blake Farenthold, who said in a statement that he had spoken to Martinez's brother.

Suicide bombers killed 32 people at Brussels' airport and in a subway station near the European Union headquarters. Dozens of people remain hospitalized.

Martinez, 41, was married to Lt. Col. Kato Martinez, who Farenthold said is still hospitalized due to the blast, as are the couple's four children.

Kato Martinez serves as a military assistant to the commander at NATO's Joint Force Command in the Netherlands. It's not yet known where in Brussels the family was when they were injured.

Martinez grew up in Corpus Christi, a city on the Gulf of Mexico southwest of Houston. She graduated from a local high school in 1992.

"She was a fireball," said David Hiser, who was Martinez's choir teacher in middle and high school. "Huge laugh. I just remember her personality and what an amazing kid she was."

After graduation, she and her husband moved around the world with their children, according to their online social media postings and Kato Martinez's LinkedIn page.

Gail Martinez's family said in a statement Tuesday that family members had spoken to Kato Martinez, but declined to comment on what they had been told about the family's condition.

"Gail was special to so many people," the statement says. "She blessed people's lives and made this world a better place."

Her Facebook page features an image with a line from a poem by the author J.R.R. Tolkien: "Not all those who wander are lost."