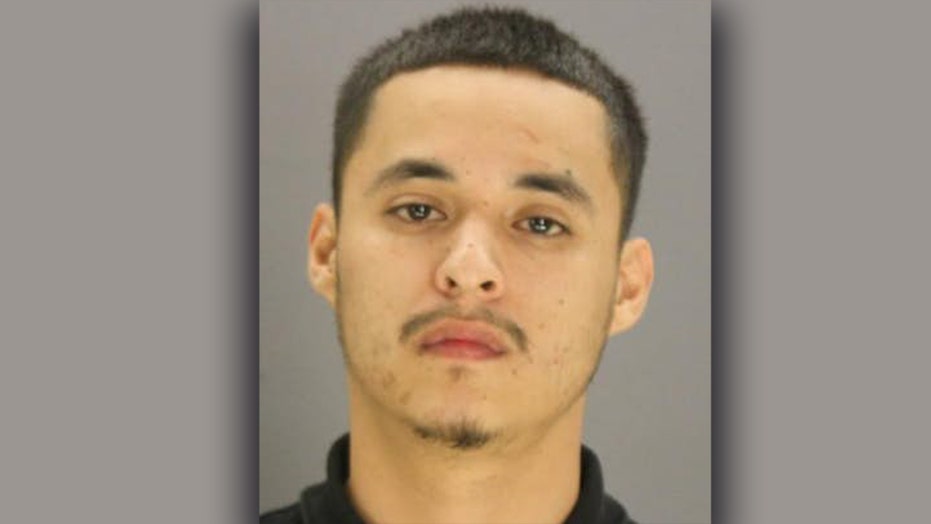 A 99-year residency in a Texas prison cell awaits a 25-year-old man still at large after skipping town just before the guilty verdict was handed down in his murder trial last week.

Rene Adrian Carrillo, 25, was on trial in a Dallas strip club shooting and went on the lam Thursday after cutting off the ankle monitor he was required to wear as a condition of bond, prosecutors said Friday.

In court Thursday, Carrillo was found guilty in absentia of killing Jean Casiano-Torres in October 2017. The shooting stemmed from an argument at Club XTC between the victim and a friend of Carrillo’s, prosecutors said. The trial began Monday.

The judge handed down the sentence shortly after the jury's verdict was read.

“Although Carrillo decided to go on the run, it was important that he was held accountable. The jury did that with their verdict,” prosecutor Summer Elmazi said, according to FOX4 Dallas.

U.S. Marshals are leading the search for Carrillo.