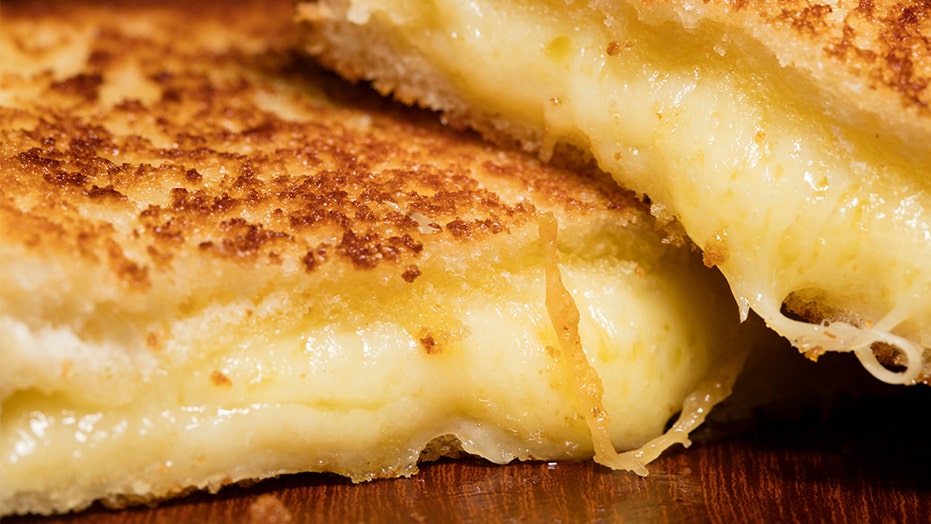 They played hostess to their hostage,f police said.

Four people in Texas allegedly committed possibly one of the strangest crimes, holding a man at gunpoint Sunday — then offering him a grilled cheese, according to police.

William Swan, left, and Thomasine Radford, right, were among the suspects who allegedly held a man at gunpoint on Sunday before offering him a grilled cheese, according to police. (Aransas Pass Police Department)

The victim and three of the suspects worked together, the Aransas Pass Police Department said in a news release. While holding the man at gunpoint, the suspects allegedly searched through his phone while "demanding answers to a work-related issue."

The hostage incident "stemmed over alleged comments made by the victim about one of the coworkers," investigators said.

When the victim was released, he was reportedly offered "a grilled cheese sandwich for his troubles."

No description of the sandwich was given.