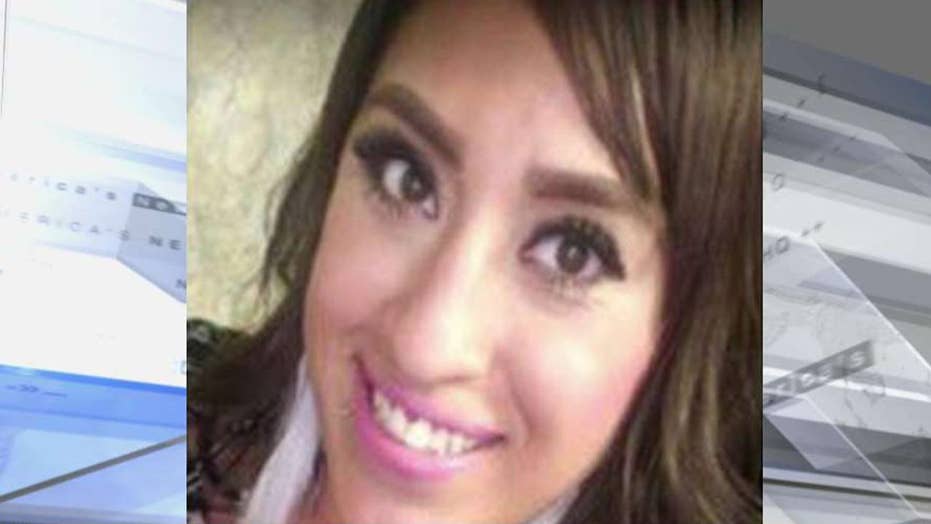 Erika Andrea Gaytan, 29, vanished one week ago after going out on a date.

A man has been arrested in the death of a 29-year-old mother in Texas who went missing after going on a date in July, according to reports on Wednesday.

KFOX14 reported Ricardo Marquez, 28, is accused of murdering Erika Andrea Gaytan inside his east El Paso home, and that he allegedly used his brother’s Jeep to move her body.

Authorities said the woman's body has not been recovered.

“Her body has not been found, but based on forensic and other evidence gathered over the course of the investigation, detectives have reason to believe that she is deceased and was the victim of a murder,” police spokesman Enrique Carrillo said in a statement, The Associated Press reported.

Police had issued a missing person alert in July describing Gaytan as "endangered."

Her family reported her missing on July 16, and they said it was uncharacteristic of her to leave her 7-year-old son behind.

Gaytan was last heard from July 13 after going to the "El Reencuentro Norteno" concert at the El Paso County Coliseum.

Marquez’s arrest affidavit said he and Gaytan attended the concert together, and he was the last person to have been seen with her.

Marquez told authorities he and Gaytan drove to his home after the concert and got into a fight.

The arrest affidavit said the alleged killer asked his brother via a text message to borrow his Jeep Wrangler at 11 a.m. on July 14. Fifteen minutes later, Marquez asked his sister for a shovel and picked it up 10 minutes after that, according to the affidavit.

The shovel was seized as evidence, as well as sand-filled shoes “visually consistent with the sand in the desert area off East Montana," authorities said.

Investigators said they found what appears to be blood in the Jeep.

Marquez is being held on a $1 million bail.