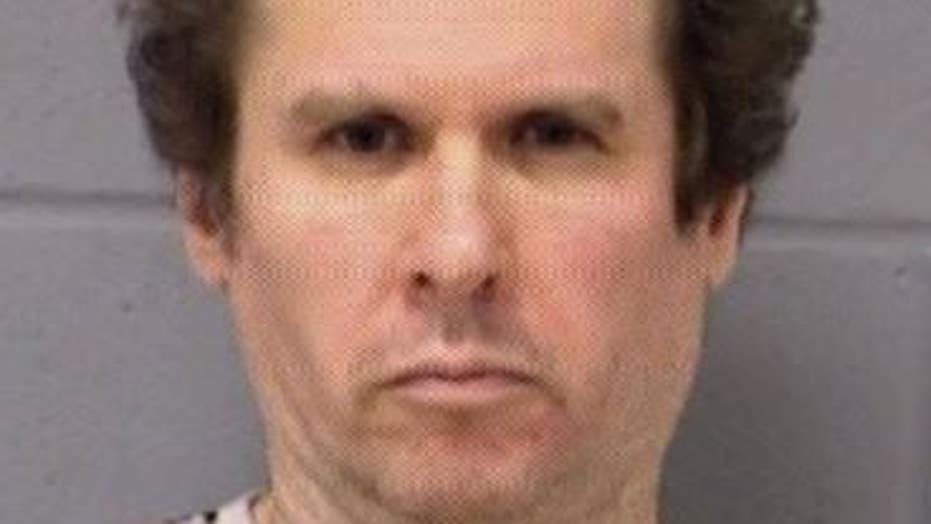 A Texas man was arrested Sunday for allegedly shoving his 78-year-old father off a steep cliff in Northwest Austin, according to reports.

Gerald McCants, 49, is charged with third-degree felony injury to an elderly person.

Gerald McCants could be heard laughing after pushing his father off a cliff, according to an arrest affidavit. (Austin Police Department)

McCants’ father told police his son said he wanted to show him a rattlesnake he had found, Austin’s Fox 7 reported, citing an arrest affidavit.

The father got in the car with McCants, who drove about a half a mile from his father’s home, according to the station.

The father told police his son lured him to an area near the edge of the cliff where the rattlesnake supposedly was.

As the father looked for the rattlesnake, McCants allegedly shoved him off the cliff, sending him tumbling into dense brush and undergrowth, Fox 7 reported.

CALIFORNIA FEDERAL PROSECUTOR KILLS WIFE OF 4 MONTHS AND HIMSELF

The father estimated the drop was around 40 feet and said he could hear his son laughing as he fell, according to the arrest affidavit.

He was taken to a hospital with deep cuts on his forehead and back as well as abrasions all over his body.

McCants was later arrested and booked in the Travis County Jail with bail set at $20,000, Austin’s KVUE reported.