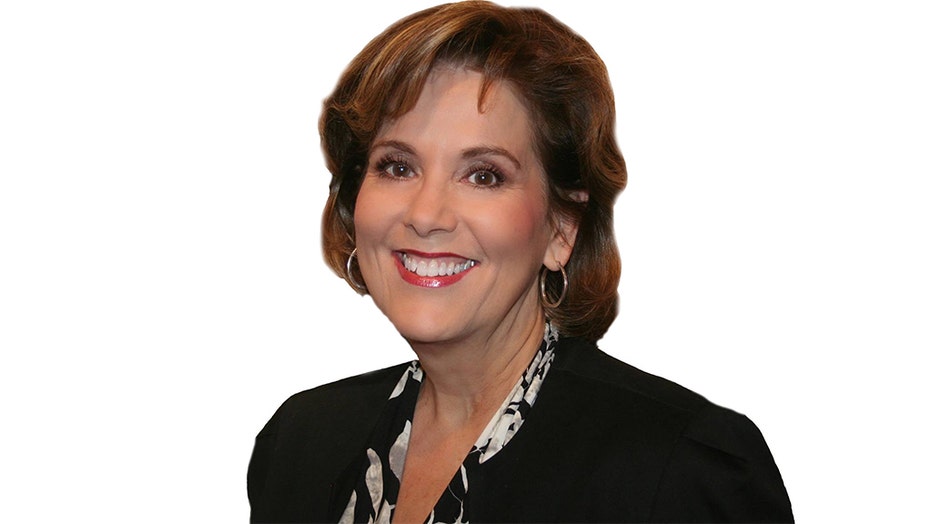 A Texas judge received a public warning Monday from the state's Commission on Judicial Conduct for refusing to perform same-sex marriages.

McLennan County Justice of the Peace Dianne Hensley has said her “Bible-believing” Christian conscience did not allow her to perform same-sex weddings and believes she’s entitled to a “religious exemption.” Hensley continues to perform weddings for heterosexual couples.

The order made public Monday said Hensley was violating Texas Code of Judicial Conduct which states, “A judge shall conduct all of the judge’s extra-judicial activities so that they do not cast reasonable doubt on the judge’s capacity to act impartially as a judge,” according to the Waco Tribune-Herald.

It said Hensley should receive a public warning for “casting doubt on her capacity to act impartially to persons appearing before her as a judge due to the person’s sexual orientation.”

A public warning is the second-highest of six disciplinary measures used by the commission. Other possible sanctions include suspension from office and requiring additional legal education.

The Houston Chronicle reported the complaint was brought forward by the commission itself, not a member of the public.

Hensley has been in office since 2014, one year before gay marriage was legalized in Texas and across the U.S. by the Supreme Court's decision in Obergefell v. Hodges. The order specifically referenced comments Hensley made in a June 2017 Tribune-Herald story in which she said she “would only do a wedding between a man and a woman."

Hensley said her office sometimes tells same-sex couples the judge is not available and gives them a list of those who will perform same-sex weddings.

According to the order, Hensley’s staff handed same-sex couples looking to be married a document stating, “I’m sorry, but Judge Hensley has a sincerely held religious belief as a Christian, and will not be able to perform any same-sex weddings."

Hensley has told the commission that she would recuse herself from a case in which a party doubted her impartiality due to her public stance on same-sex marriage.

McLennan County Judge Scott Felton defended Hensley Monday, saying that as an elected official, the judge has the right to run her office the way she wants to.

Waco attorney Mike Dixon pointed out to the Tribune-Herald that judges are not required by law to perform weddings and elected officials should be able to operate their offices how they see fit, especially in the performance of non-mandatory duties. However, he said he didn't necessarily agree with Hensley's practice.

Though judges can stand to make thousands of dollars in personal income for performing weddings, some in Texas ceased performing at marriage ceremonies after the Supreme Court decision in Obergefell.

Hensley has 30 days to appeal the sanction by requesting an appointment of three appellate judges to review the case. The court could then dismiss the case, back the commission’s decision, impose a higher or lower-degree sanction or order the commission to file formal proceedings.

The Texas Justice Court Training Center, which educates justices of the peace, said following the 2015 Supreme Court decision it could not find “any current legal authority which would permit a justice of the peace” to only perform marriages between heterosexual couples.