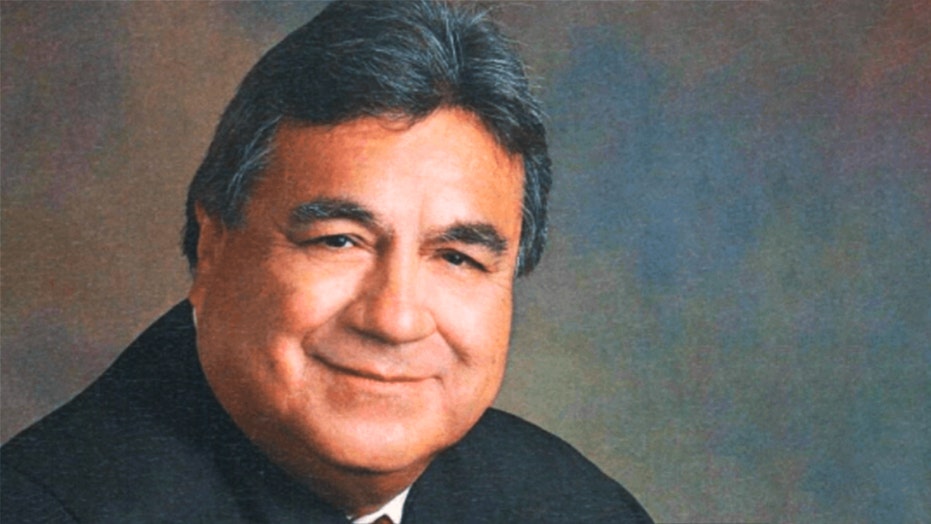 A former Texas state district judge was sentenced to five years in federal prison followed by two years of supervised release Wednesday after he was found guilty earlier this year of accepting money hidden in six-packs of beer and other favors totaling thousands of dollars from a criminal defense lawyer whose cases he was overseeing.

Former Hidalgo County District Judge Rudy Delgado, 66, was arrested in February 2018 after a two-year probe by the FBI revealed that Delgado conspired with another attorney between 2008 and 2016 and accepted thousands of dollars worth of bribes in exchange for favorable judicial outcomes in criminal cases that he was overseeing, according to the U.S. Attorney’s Office for the Southern District of Texas.

On three separate occasions, Delgado agreed to release clients of attorney Noe Perez from jail before trial in exchange for cash. Prosecutors said the first two bribes totaled approximately $520 in cash and the third bribe was approximately $5,500.

Perez cooperated with FBI agents and conceded that he bought firewood from Delgado at inflated prices and on one occasion, gave the judge a pickup truck worth approximately $15,000 because Delgado asked for it and Perez wanted to establish “credit” with the judge in his courtroom, the Brownsville Herald reported.

Delgado was convicted by a federal jury on July 11 of conspiracy, federal program bribery, travel act bribery and obstruction of justice. The obstruction of justice charge stemmed from a text Delgado sent to Perez after he learned of the FBI probe. In the message, Delgado attempted to pass off the bribes as campaign contributions.

“The bribery of a judge may be the worst break of the publics’ trust in government,” U.S. Attorney Ryan Patrick said at the time. ”Rudy Delgado used his position to enrich himself. He didn’t just tip the scales of justice, he knocked it over with a wad of cash and didn’t look back. Delgado’s actions unfairly tarnish all his former colleagues.”

In addition to supervised release following the completion of his sentence, Delgado will have to participate in an alcohol treatment program and mental health treatment, as well as pay $800 for a special assessment.