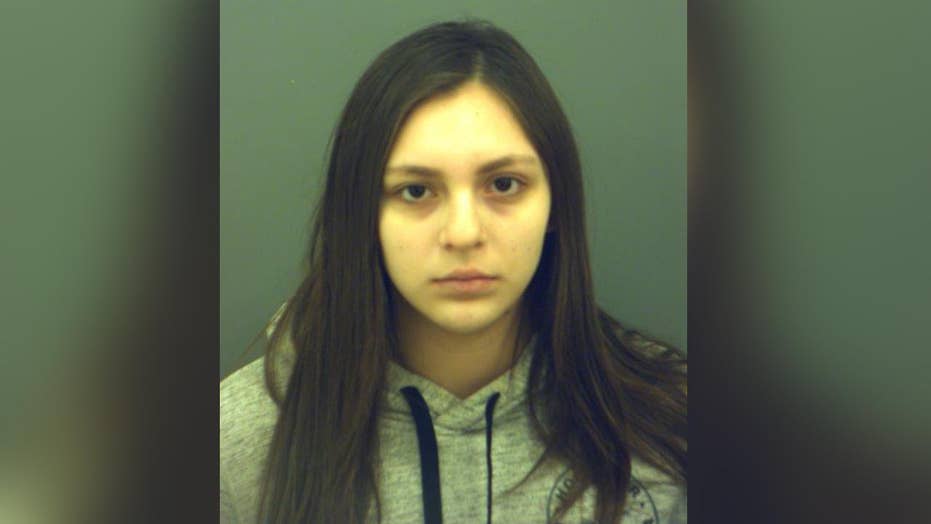 A 17-year-old from Texas is facing a capital murder charge after police say she stabbed her months old baby nine times and put it in a shed.

A 17-year-old Texas girl repeatedly stabbed her newborn just minutes after it was born then dumped the body at a neighbor’s home and went to sleep, police said.

“I cannot understand what she was thinking or feeling,” said Erica Martinez, who told KFOX she was Gomez’s confirmation teacher.

According to court documents, Gomez admitted to giving birth in her bathroom, wrapping the baby in a bathrobe, and putting it in a shed at her neighbor’s house. She then went back inside her home and fell asleep.

Erica Gomez, 17, is charged with capital murder for allegedly killing her minutes old baby and putting it in a shed. (El Paso County Sheriff)

Gomez didn't tell anyone because she was scared, according to police.

While she was sleeping, Gomez’s mother noticed she was bleeding and took her to the hospital. Doctors at the hospital told Gomez she had a miscarriage.

The newborn’s body was eventually found by a 13-year-old neighbor who entered his shed and made the grisly discovery. Police determined the baby had been left in the shed for 12 hours, from the time of birth until the boy found it.

“It really upsets me, children shouldn’t be abused,” said Thomas Moreno, who lives on the street where the incident happened.

The baby had been stabbed nine times – three times on the neck, once on the side and five times in the back. Forensic Examiner Doctor Janice Diaz determined the death was a homicide.

Court documents show Gomez admitted to giving birth to the baby, wrapping it in a bathrobe and putting it in a shed.