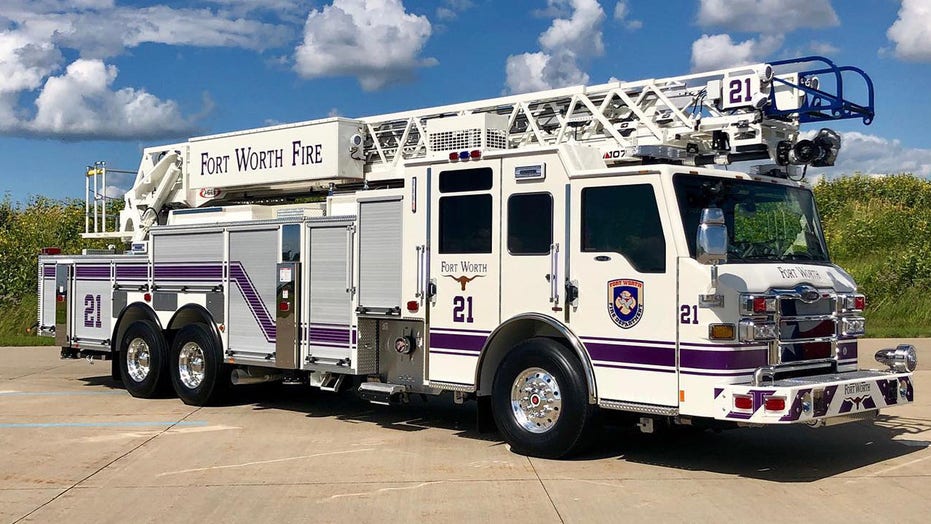 A Texas father drowned Saturday while saving his 6-year-old son who fell into a spillway, fire officials said.

Firefighters responded around noon to a “very remote area” of the Lake Worth spillway near Fort Worth, the Fort Worth Fire Department said.

It was difficult for authorities to find the area, with firefighters having to walk about half a mile from their vehicles to reach the scene, fire department spokesman Kyle Clay told the Fort Worth Star-Telegram.

Fire officials said that while the 6-year-old boy safely made it out of the water, his father had drowned after jumping in to rescue him.

“That’s the worst possible result I think, aside from both of them going down,” Clay said.

Fire officials are investigating how the boy fell into the water.