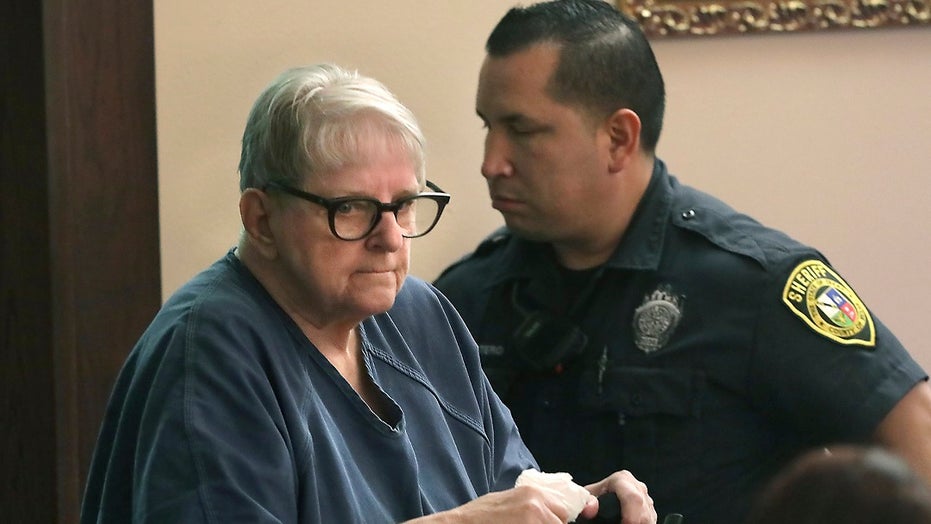 A former Texas nurse suspected of killing dozens of children decades ago received a life sentence Thursday after pleading guilty to killing an 11-month-old boy in the 1980s.

Genene Jones, 69, was initially supposed to be released from prison in 2018 under a mandatory release law in place when she was convicted in 1984 for killing a child and giving an overdose to another.

However, prosecutors in 2017 filed five new murder charges against her for childhood deaths in the early 1980s. Her sentence will ensure she dies in prison, prosecutors said Thursday.

“With this plea, the odds are she will take her last breath in prison,” prosecutor Catherine Babbitt said after the hearing in San Antonio.

Genene Jones appears in the Cadena-Reeves Justice Center in San Antonio last year. Jones, a former Texas nurse suspected in the killing of dozens of children, pleaded guilty Thursday to the 1981 death of an 11-month-old and was sentenced to life in prison. (Bob Owen/The San Antonio Express-News via AP, File)

She will be eligible for parole in 18 years, when she will be 87, Babbitt said.

Jones was supposed to go to trial next month before receiving her sentence in the 1981 death of Joshua Sawyer. Investigators said he died from an overdose of an anti-seizure drug.

“We trust our nurses — our nurses are specifically trained to provide comfort and medical care for their patients,” Babbitt said. “And these patients were not only children, but they were often critically ill children. And for her to decide on her watch who lived and who died is nothing short of evil.”

Jones was sentenced in 1984 to 99 years in prison for the death of 15-month-old Chelsea McClellan. She was later given another 60 years for sickening 4-week-old Rolando Santos, who recovered from the injection of a blood thinner.

Jones' motivations for her actions were never known.

In her 1984 murder trial, prosecutors theorized that she injected children with drugs at the Kerrville clinic to demonstrate the need for a pediatric intensive care unit at a nearby hospital. Other prosecutors speculated that she wanted to appear to be a sort of miracle worker.