Large migrant group enters US as Title 42 set to expire

Fox News’ Bill Melugin reports on a group of over 1,000 migrants seen crossing into the U.S.

A crime victims coordinator employed by a district attorney's office in South Texas has been arrested and fired from her role after being caught in a scheme to use a work vehicle to smuggle people into the United States, officials said.

Also arrested were Magali Rosa and Juan Antonio Charles, both 40, Ramirez's office said. The trio allegedly used a vehicle belonging to the Crime Victim’s Center to transport undocumented immigrants to the Houston area.

A 2015 Chevrolet Traverse with the emblem of the Starr County District Attorney’s Office in Texas. An employee of the office was fired after the car was sued in a human smuggling scheme, authorities said.  (Victoria County Sheriff's Office)

They face charges of engaging in conspiracy and human smuggling. Charles faces an additional weapons charge.

"This investigation is an example of no one being above the law, and our office taking swift action in eliminating public corruption," the DA's office said in a statement announcing the arrests.

The Victoria County Sheriff’s Office said a 2015 Chevrolet Traverse with the emblem of the Starr County District Attorney’s Office was stopped around 12:20 p.m. on Dec. 7. There were five people inside.

Rosa was driving and said she was an employee of the DA's office. A check by authorities confirmed she had lied, the sheriff's office said.

"The Victoria County Sheriff’s Office investigation revealed that the vehicle was assigned to a Crime Victim Coordinator who was an employee of the 229th Judicial District Attorney’s Office," a sheriff's news release said. "That person was identified as Bernice Garza." 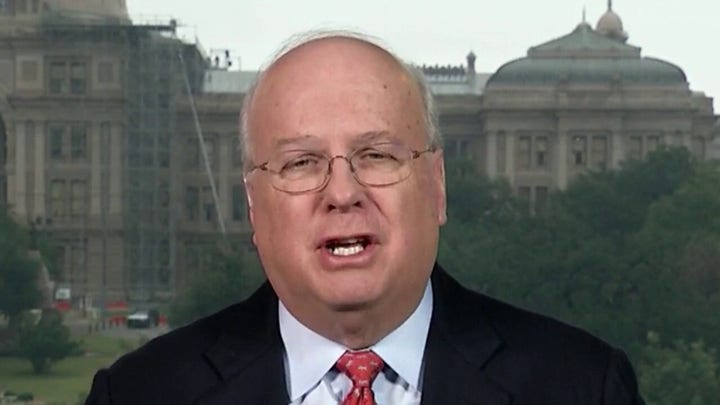 Garza was terminated from the DA's office. The four migrants in the vehicle were handed over to the U.S. Border Patrol.