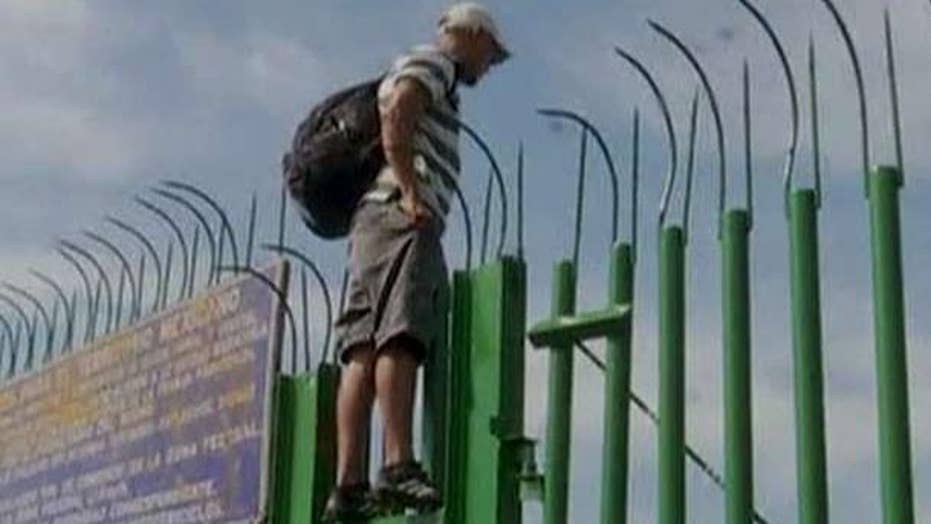 Immigration and Customs Enforcement (ICE) announced on Monday that it had reached a non-prosecution agreement with a North Texas building company over a scheme in which the company unlawfully employed illegal aliens.

Mark Sevier, the owner of the temp agency, also pleaded guilty to the same offense as Hall.

Hall, Bloxom, and Hamm will be personally held liable for the $3 million if their company fails to pay the penalty. The money will go to the U.S. Treasury "for use in promoting law enforcement activities related to immigration enforcement," according to ICE.

The company also agreed to use E-verify, not to violate immigration laws, and to discipline those who tried hiring illegal workers. It had hired at least 43 illegal workers, according to an inspection of its employment records.

Ryan Spradlin, a special agent with Homeland Security Investigations in Dallas, said the agreement helped protect the integrity of the U.S. immigration system.

"It’s criminal investigations like these, that not only exemplify HSI’s mission to protect the integrity of the U.S. immigration system, but also serve as a warning to business owners willing to hire an illegitimate workforce. You can not only expect a hefty fine but a prison sentence as well," he said.

Hall and Sevier face up to five years in federal prison, while Hamm, Bloxom and James face up to six months in prison.

In 2018, ICE announced it had engaged in a similar operation, arresting 133 people on immigration violations after raiding businesses in Nebraska and Minnesota.

In fiscal year 2019, individuals were charged for a variety of violent crimes that included homicide (1,900), kidnapping (1,800), sex offenses (12,000) and assault (45,000). The vast majority of arrests -- 86 percent -- involved pending criminal charges or criminal convictions, according to the report.