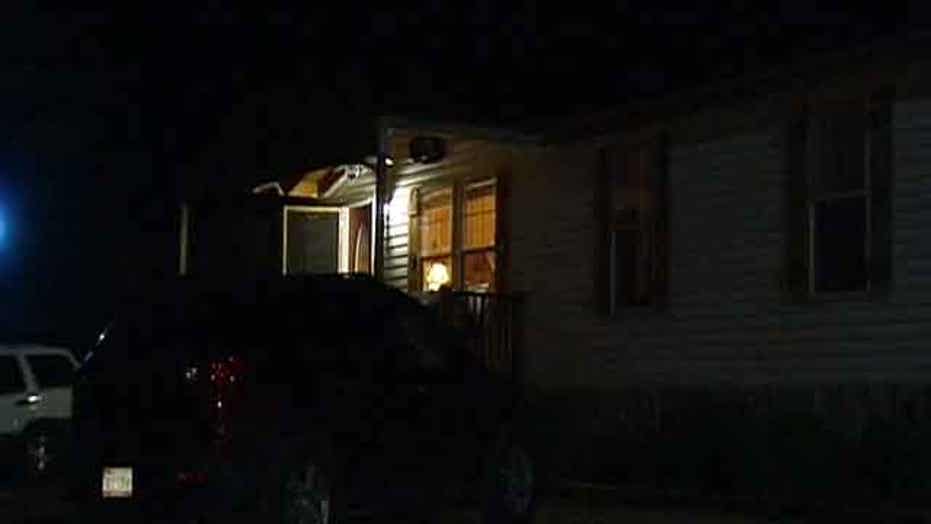 A Texas burglary suspect dialed 911 early Tuesday morning to  report that an armed homeowner was threatening to shoot him, MyFoxDFW.com reported.

James Gerow, the homeowner, told the station that he awoke and discovered a man wearing a dark hoodie inside his Springtown, Texas home. Springtown is a small city Northwest of Fort Worth.

Gerow grabbed his gun and followed the man out to a truck in his driveway.

With gun in hand, Gerow convinced the man to drop his keys. He told his wife to call 911 and waited for deputies to arrive.

"I'm out in the country somewhere and some guy's got a gun on me," he said on the call.

When deputies arrived they arrested Moore for burglary of habitation, a second-degree felony.

Gerow said while investigators questioned the suspect, Moore admitted he had "bad intentions."