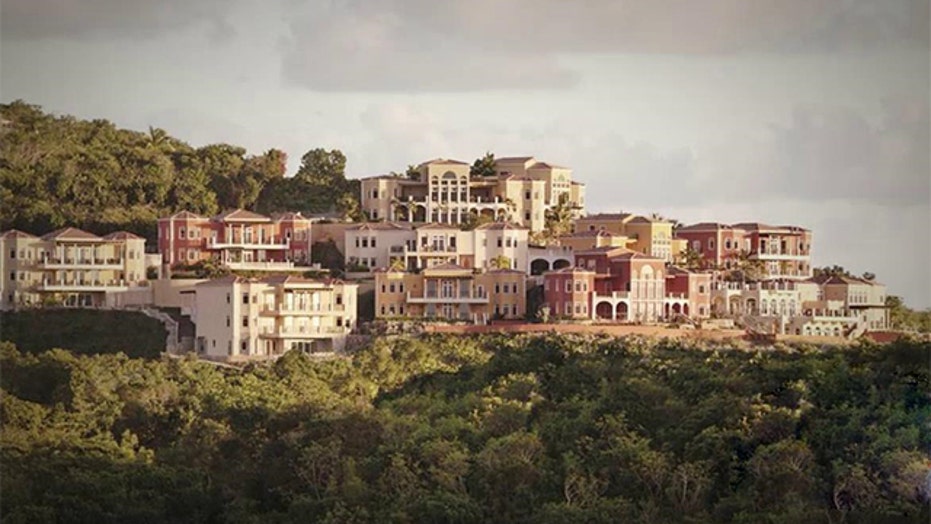 The pest control company was charged with illegally using methyl bromide at a St. John resort and 13 residential locations across the U.S. Virgin Islands in recent years. The U.S. Justice Department said Terminix agreed to pay the fine and has stopped using the pesticide on the U.S. mainland and in its territories.

"Tragically, the defendants' failure to do so resulted in catastrophic injuries to the victims and exposed many others to similar harm," he said.

A Terminix spokesman said the company would issue a statement soon.

The Environmental Protection Agency banned methyl bromide for residential applications in 1984, but an investigation by U.S. authorities in the Virgin Islands found the chemical was used at 12 residential units in St Croix and another one in St. Thomas between September 2012 and February 2015. It also was used at the Sirenusa Condominium Resort in St. John last year.

The investigation began after a Delaware family vacationing in St. John was poisoned in March 2015. Authorities determined that Terminix used methyl bromide at a vacation unit below the one the family had rented. Two teenagers were hospitalized in critical condition and have permanent neurological damage while their parents had to undergo therapy.

Justice Department officials said Terminix will make a good faith effort to resolve the family's medical expenses through a separate civil process as part of a three-year probation.

They added that the criminal investigation was continuing.

Federal authorities also are investigating the use of methyl bromide in Puerto Rico. Earlier this month, the EPA filed complaints against a pest control company and two businessmen in that U.S. territory.