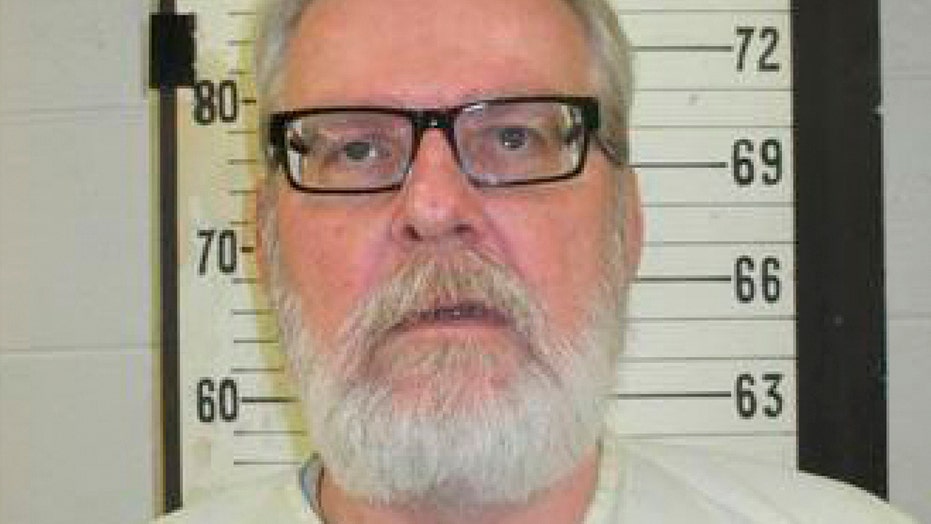 Tennessee inmate Stephen West, found guilty of kidnapping and fatally stabbing a woman and her 15-year-old daughter in 1986, was executed on Thursday by way of the electric chair, state officials announced.

The 56-year-old also had been convicted of raping the teen.

West was pronounced dead at 7:27 p.m., according to the Tennessee Department of Correction.

“The death sentence of Stephen West was executed by means of electrocution on Aug. 15, 2019, in accordance with the laws of the state of Tennessee,” a statement sent to Fox News from the department read.

The sentence was carried out at the Riverbend Maximum Security Institution in Nashville. West's last meal: a Philly cheesesteak and french fries.

This booking photo released by the Tennessee Department of Correction shows Stephen West.  (The Associated Press)

West had denied he was a killer, saying his then-17-year-old accomplice killed 51-year-old Wanda Romines and her 15-year-old daughter, Sheila Romines. West was 23 at the time.

The juvenile co-defendant received a life sentence, with parole possible in 11 years.

Four inmates have been executed in Tennessee since August 2018. Two died by lethal injection, and two chose the electric chair, saying it would be a quicker and less painful way to die than the three-drug method.