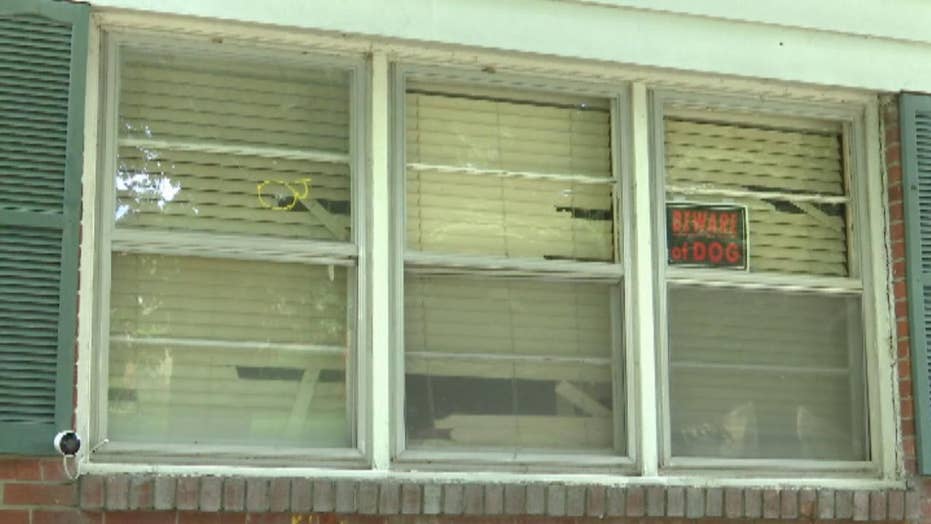 Two burglary suspects were killed by the homeowner.

A Tennessee man grabbed his gun and opened fire on two burglary suspects who broke into his home Friday night, killing both of them, police said.

The homeowner, who asked to not be named, told FOX13 he was walking into his home in Memphis when he encountered the two alleged burglars, identified as 28-year-old Azell Witherspoon and 17-year-old Demond Robinson. He was returning home from the barber shop and found the door pried open.

“[The suspect] picked up his weapon, turned around and points them at me…two pistols,” the homeowner recalled.

The suspects allegedly began shooting when the man’s friend ran outside. When the suspects dashed out of the house, the homeowner grabbed his gun and began firing.

“I just let loose, not knowing it hit both of them,” he said. “My life is the last thing anyone wants to take.”

Memphis police said Saturday the homeowner will not be charged in the deadly shooting.

“The individual who was detained has been released without charge. All evidence was presented to the DAG's Office and it was determined that no criminal charges will be filed at this point,” police tweeted.

The homeowner said this isn’t the first time he’s dealt with violence. Last September, he said someone also shot at his home.