Schools across the country are struggling to fill open teacher positions as kids are prepping for back-to-school season.

JACKSON, Miss. – Students in many schools across the country have less than a month before they head back into the classroom — and some school districts say they’re still struggling to fill positions.

School districts are offering incentives and pay raises to get more teachers into the classroom before August.

Some teacher recruiters said this isn’t a new problem, but it became worse during the COVID-19 pandemic.

Mississippi’s Jackson Public School District joins hundreds of districts across the country, preparing for the new school year, but dealing with what Director of Recruitment Tommy Nalls called an ongoing problem.

"The pandemic definitely exacerbated it. It created a new set of challenges, particularly with us having to go into a virtual platform at the beginning of the pandemic that we in the education field just weren't ready for," Nalls said.

The Bureau of Labor Statistics projected that over the next decade, there will be over 124,000 openings for elementary school teachers and over 77,000 for high school teachers each year.

The Bureau of Labor Statistics projected teacher job openings for the coming years.

"At the end of the school year last year we had a serious shortage of special education teachers. We surely didn’t want to start the year with 18 vacancies," Martinez said.

Clint ISD received a federal grant to give $10,000 sign-on bonuses for special education teachers. But, Martinez said now, the district has faced shortages in other areas. "We have more teachers who decided to go into special education because of the funding we are providing, and now leaving other areas vacant." 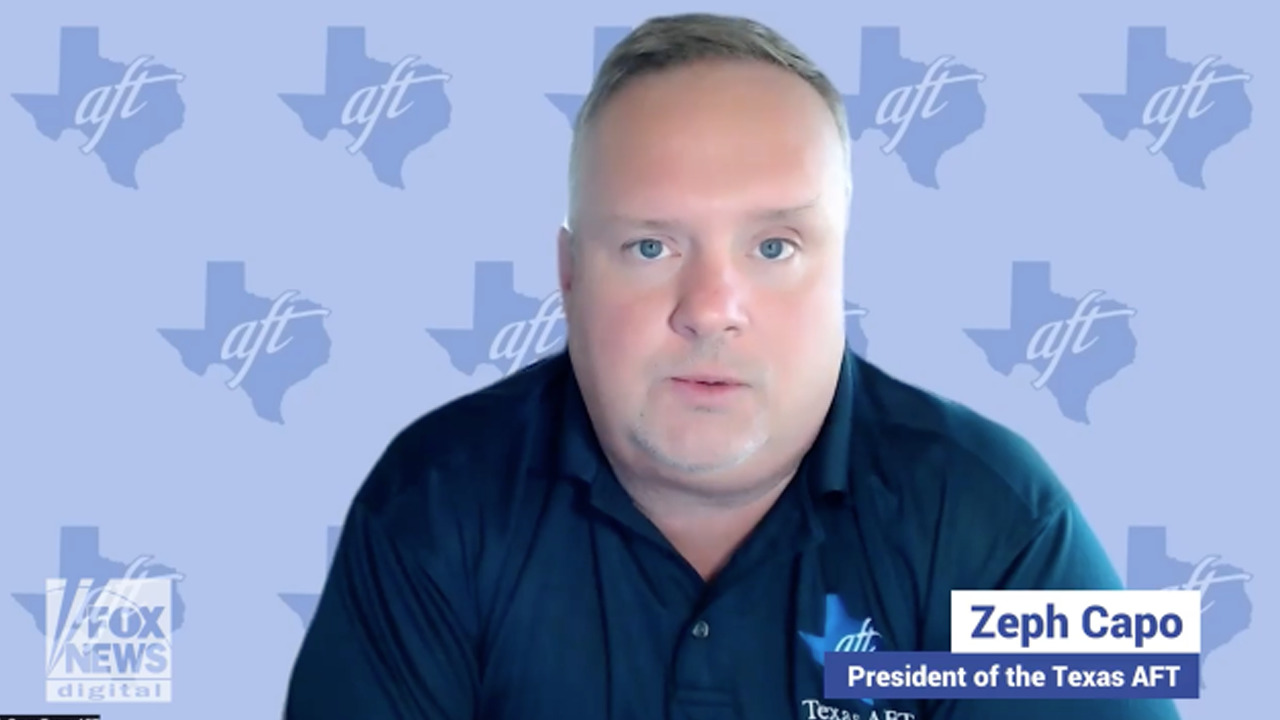 Texas AFT president discusses why teachers are leaving the industry

Texas AFT President Zeph Capo said many teachers have considered leaving due to a lack of pay and overwork.

"One that comes to mind is not having certified teachers in the classroom — it creates a shuffling affect, if you will, to make sure that students have a certified individual that they’re receiving instruction from," he explained.

Lawmakers on Capitol Hill have been meeting to discuss ways to fix the teacher shortage, which include funding, investments in public loan forgiveness programs and easing barriers for teacher certification.

Joy Addison joined Fox News in 2022 as a multimedia reporter in Houston.