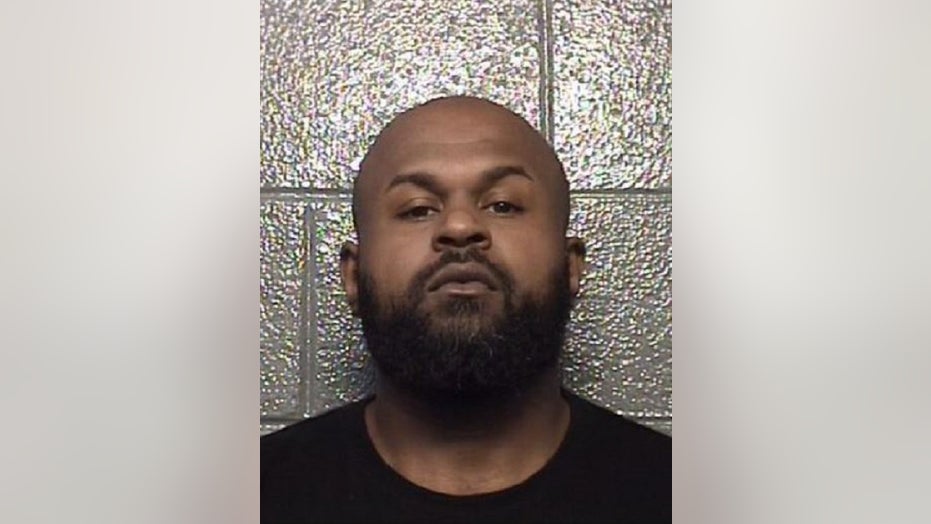 A man was arrested Tuesday on suspicion of stealing an SUV belonging to a missing North Carolina man who was trying to sell it before he disappeared.

Justin Fernando Merritt, 34, was arrested in Danville, Va., and charged with robbery, larceny of motor vehicle and possession of a firearm by a convicted felon, WWAY-TV reported.

Authorities said the 2011 Silver Range Rover Sport was found Monday in Danville. The owner of the SUV, William Anderson Banks Jr., 39, was not in the vehicle. It was not clear if Merritt and Banks met before Banks vanished.

Banks recently posted an ad on Craigslist to sell the SUV, a friend told authorities. He was supposed to show the car Saturday to someone who saw the ad online. A friend called 911 when Banks didn't show up to his apartment later that day, WTVD-TV reported.

"I can see on his text messages that he last checked his phone at 1:42 p.m.," the unidentified caller told authorities, according to the news station. "He has not looked at his phone since then. His battery is on, and it's ringing and all that."

Justin Fernando Merritt, 34, was arrested Monday for the alleged stealing of a vehicle belonging to a missing North Carolina man.  (Danville)

The caller said he not heard from Banks for five or six hours, and decided to call 911. Authorities are continuing their search for Banks.