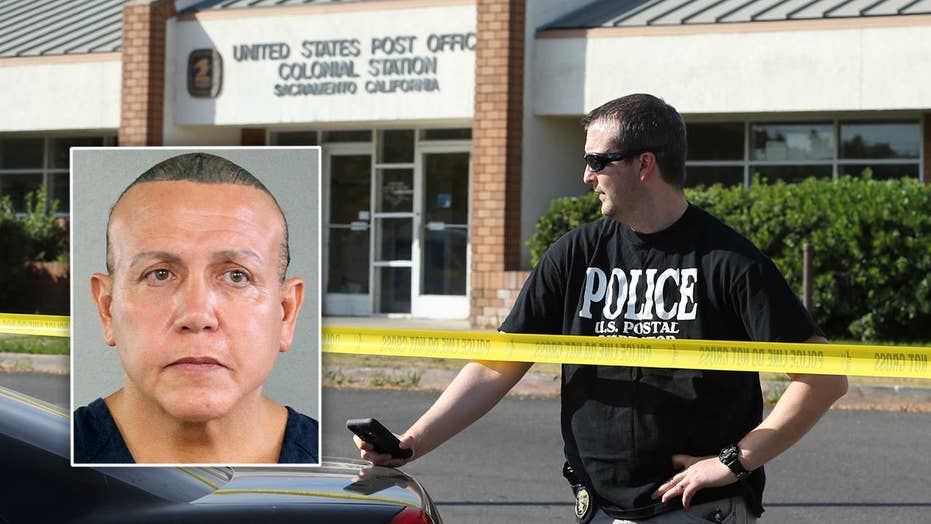 Pipe bomb suspect to appear in court in Miami

A suspicious package addressed to CNN -- and bearing a similar appearance to the parcels containing crude bombs uncovered last week -- was intercepted Monday in Georgia, the network said.

The package is the latest discovery of an explosive, after more than a dozen parcels were mailed to prominent Democrats and CNN's New York City bureau last week. The FBI said Monday's package was recovered after it was found at an Atlanta post office. The agency said earlier in the morning that the bomb squad was called to the scene on Pryor Street.

"The #FBI has confirmed a package has been recovered in Atlanta, similar in appearance to the others, addressed to CNN," the FBI tweeted.

"This morning, another suspicious package addressed to CNN was intercepted at an Atlanta post office. There is no imminent danger to the CNN Center. All mail, at all CNN domestic bureaus, is being screened at off-site facilities as of last Wednesday, so this package would NOT have come directly to the CNN Center, even if it hadn't been intercepted first," CNN President Jeff Zucker said in a statement. "Our screening process is working and we will keep you updated as we learn more.”The incident on Wednesday at the New York bureau prompted a mass evacuation while CNN anchors Poppy Harlow and Jim Sciutto were reporting on air.

A photo of the explosive device addressed to former CIA Director John Brennan. The package was sent Wednesday to the Time Warner Center, where CNN's New York City office is located. (NYPD Source)

A week of terror came to an end Friday when Sayoc, 56, was arrested at an auto parts store in Plantation, Florida. He was charged with five federal crimes alleging he mailed at least 13 crude bombs. He’s expected to make his first court appearance Monday.

None of the bombs detonated.

Authorities said they were able to track Sayoc down by analyzing forensic and digital evidence the former bodybuilder left behind on the parcels. Just hours before his arrest, Sayoc was working as a DJ, spinning classic and Top 40 hits, at the Ultra Gentlemen's Club.