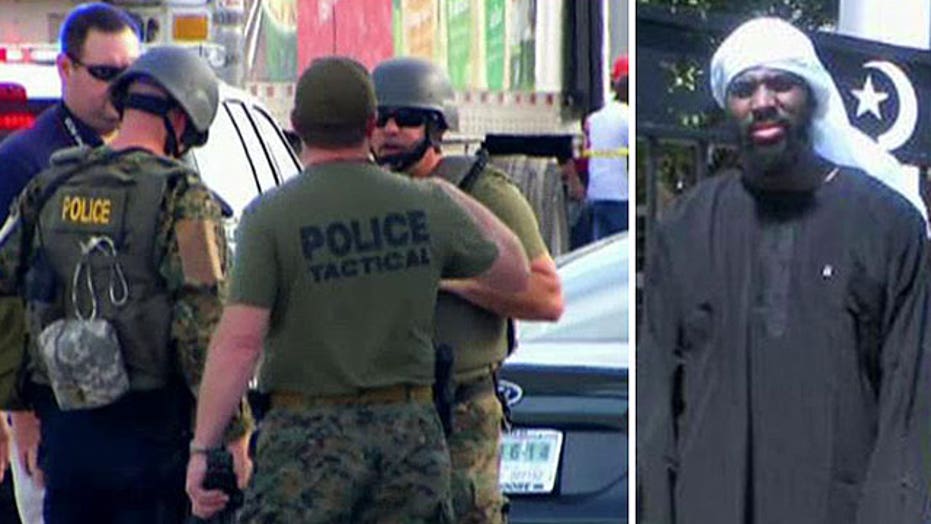 Police say a man who was shot after allegedly beheading a woman at an Oklahoma food processing plant from which he had just been fired has regained consciousness and will be charged with first-degree murder.

Lewis says Nolen will be charged on Monday with first-degree murder and assault and battery with a deadly weapon. He says Nolen could also face federal charges.

Authorities say Nolen severed the head of 54-year-old Colleen Hufford during Thursday's attack at the Vaughn Foods plant in Moore, near Oklahoma City. They say Nolen was repeated stabbing another woman when a company executive shot him. That woman survived.