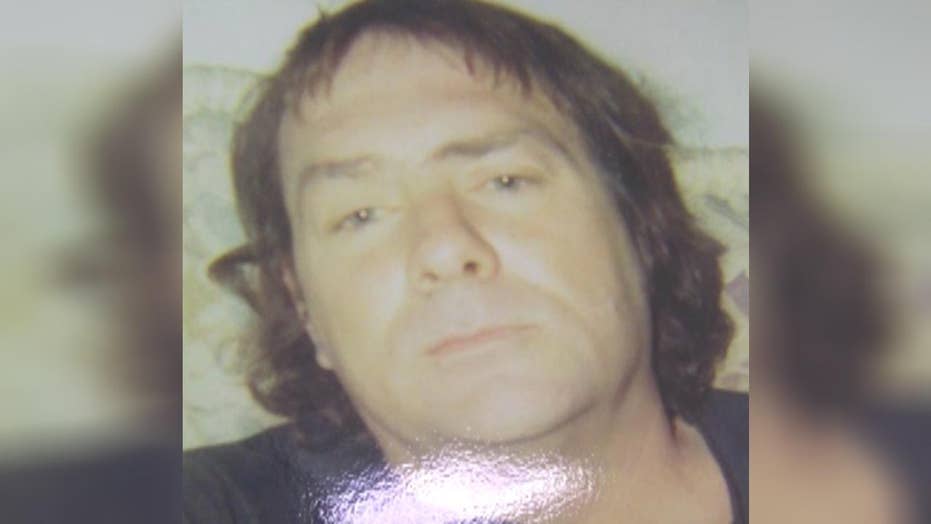 Cold case is finally cracked and the killer is identified.

It's been nearly 30 years since Pam Felkins was kidnapped from her job at an Arkansas video store, raped and then murdered -- but authorities announced Monday they may finally know who killed her.

"In light of this new evidence, this investigation is ongoing and will continue," Sheriff Tim Ryals said at a press conference.

Felkins, 32, was kidnapped Feb. 2, 1990 from a video rental store in Greenbrier, Ark., located about 40 miles northwest of Little Rock. Her body was found the next day at a dump site in Faulkner County, where authorities determined she was raped and "violently murdered."

Pam Felkins, 32, was kidnapped on Feb. 2, 1990 from a video rental store where she worked in Greenbrier, Ark. (Faulkner County Sheriff's Office)

The only evidence that could possibly ID her killer was semen found on Felkins' body, according to the sheriff's office.

Ryals said over the years, DNA tests were performed on "numerous persons of interests" with negative results.

In March of this year, however, the sheriff's office announced investigators were using “Snapshot DNA Phenotyping” for the first time in hopes of tracking down the killer. A composite photo of a potential suspect was released in hopes of generating local leads, but it did not generate any.

"As far as an investigating technique, it was a very good one but it actually just wasn't enough," Director of Arkansas State Crime Laboratory Kermit Channel told FOX16. "So we continued on from there to do actual genealogy work."

A composite photo of a potential suspect based on DNA was released earlier this year. (Faulkner County Sheriff's Office)

Officials recently used the DNA recovered from Felkins to run a genealogy test and family-tree building technique to identify Renegar as the primary suspect.

"It is with 99.99% accuracy that it is Edward Keith Renegar’s DNA that was collected as evidence from Pam Felkins during the initial investigation," Ryals told reporters.

The sheriff's office said that investigators collected DNA from Renegar’s biological daughter, which also confirmed a 99.99% match with the DNA found on Felkins.

Besides being a frequent visitor to the video rental store the 32-year-old was abducted from, Renegar lived near the dump site in Greenbrier and also had a history of sexual assault and abuse of women, according to the sheriff's office. The sheriff office's said that Renegar drove a red 1984 B2200 Mazda Pickup with a white camper shell. He also drove a mustard yellow, long-wheelbase Ford pickup, a small gray car, and a Ford LTD.

Edward Keith Renegar drove a red 1984 B2200 Mazda Pickup with a white camper shell, according to police. He also drove a mustard yellow, long-wheel base Ford pickup, a small gray car, and a Ford LTD. (Faulkner County Sheriff's Office)

In July 1994, he was convicted of kidnapping a "young, small frame lady" in Cleburne County, Ark. who was "fortunate enough to escape his grasp," according to Ryals. At the time of that incident, Renegar was armed with a knife and bound his victim.

After serving a 10-month sentence in north Arkansas, he was released from prison in May of 1995.

After living in Faulkner County from the late 1980s to early 1990s, he attended welding school in 1995 at Spartan College of Aeronautics Aviation and Technology in Tulsa, Okla. after his release

Despite his death, investigators are working to collect evidence in the case and the sheriff is asking for anyone who knew Reneger to come forward.

"You may not know a thing, you may know something you don't realize you know, so we would love to be able to speak to anyone who had a relationship with Mr. Renegar," the sheriff said.