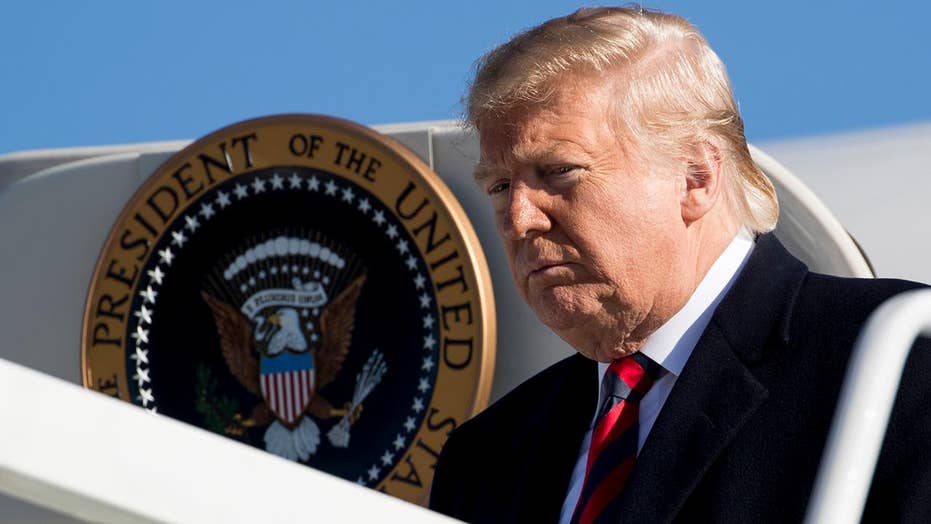 The Supreme Court on Monday temporarily blocked enforcement of a congressional subpoena seeking President Trump's financial records from an accounting firm, a brief victory for Trump, who has contended that a president cannot be investigated or prosecuted for a crime while in office.

A federal appeals court last month ruled that Mazars USA must disclose Trump's financial information to the Democrat-led House Committee on Oversight and Reform. The committee is seeking eight years of financial information from Trump and his businesses as part of a probe unrelated to the current impeachment inquiry into his interactions with Ukraine's leadership.

The court’s action probably means Democrats will not have the records before any vote on impeachment, which is expected to take place by year’s end.

President Trump participates in a bill signing ceremony for the Preventing Animal Cruelty and Torture Act in the Oval Office of the White House on Monday in Washington. (AP Photo/Patrick Semansky)

A similar demand was made by Manhattan District Attorney Cyrus Vance Jr., who is examining whether Trump made hush-money payments to two women who allege affairs with him.

The Supreme Court's vote was not made public, nor was the reason for its action. The court required Trump's lawyers to file a full appeal of the lower court ruling by noon on Dec. 5 so the justices can decide whether to review the case.

The court's decision about whether to take up the case is expected in January, with a decision possible in June.

If Trump's lawyers don't make the Dec. 5 deadline, the stay will be terminated. If the high court opts not to hear the case, the House and Vance would be able to enforce their subpoenas. 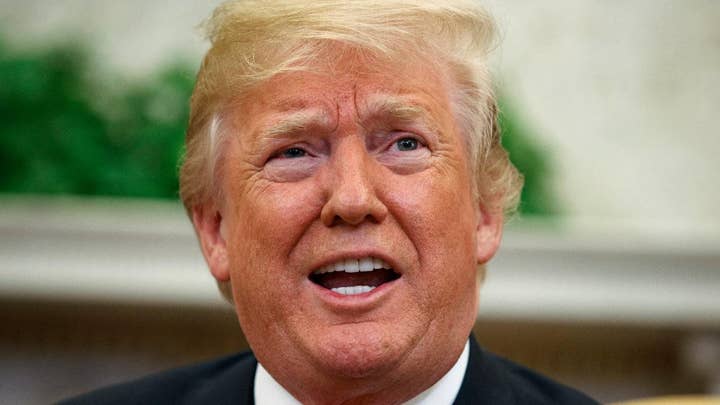 Mazars has said it will comply with the subpoena unless ordered not to.

Trump has accused the House of using the subpoenas for political purposes while Democrats argue they are trying to the White House accountable for its actions.