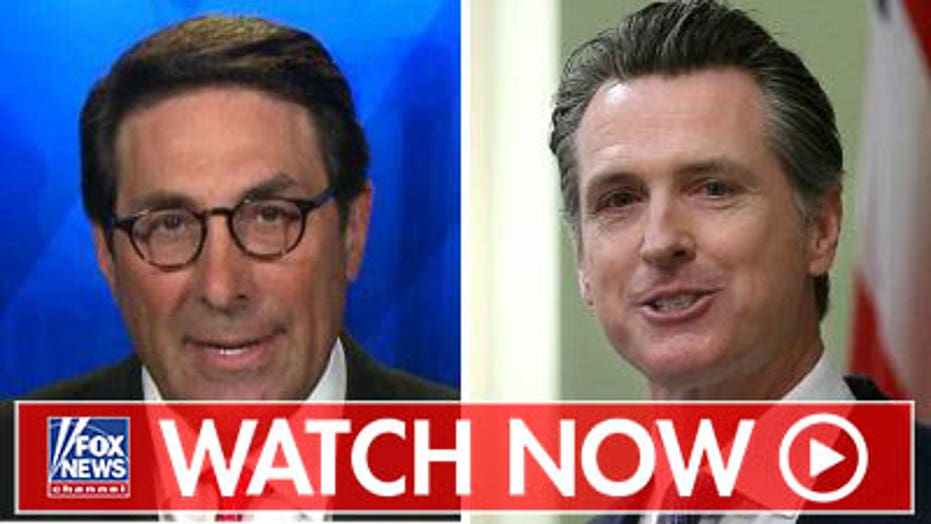 Trump attorney Jay Sekulow celebrated a Tuesday evening ruling that blocked a California law aimed at forcing President Trump to release his tax returns in order to appear on the state's primary ballot in 2020.

"This is the ongoing pattern and practice of trying to basically shred the Constitution," he said of California's attempt to force Trump to release his tax returns as a precondition from appearing on the primary election ballot.

"What California tried to do was add a requirement to the Constitution so that if you didn't produce your tax returns, you didn't appear on the ballot -- we challenged that in federal court." 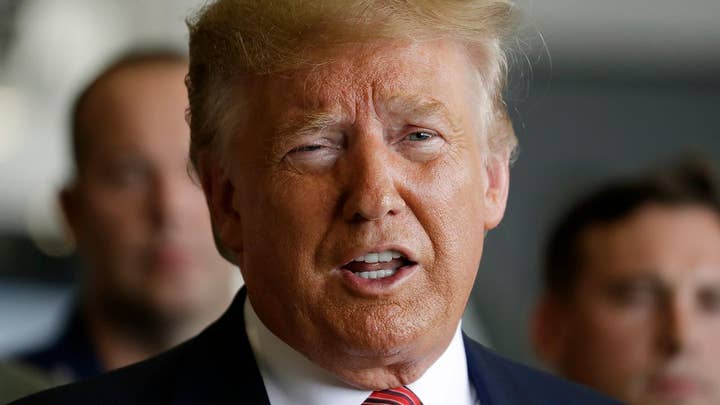 Sekulow, chief counsel for the American Center for Law and Justice told host Sean Hannity the court had recently indicated to him they were likely to rule in the president's favor.

He continued, reading a summary of the George W. Bush appointee's ruling.

"The Presidential Tax and Transparency and Accountability Act is declared unconstitutional," he read.

"It violates the freedom of association, the presidential qualification clause and equal protection of the law"

The law requires candidates for president or governor to file copies of their personal income tax returns with the California secretary of state's office.  England wrote that the state's concerns about seeing elected officials' tax returns are "legitimate and understandable."  But he said the court's job is to rule on the law's constitutional merits, not whether it is good policy or makes political sense.

A spokesman for California Secretary of State Alex Padilla said his office is reviewing the ruling.

Fox News' Lee Ross and the Associated Press contributed to this report.