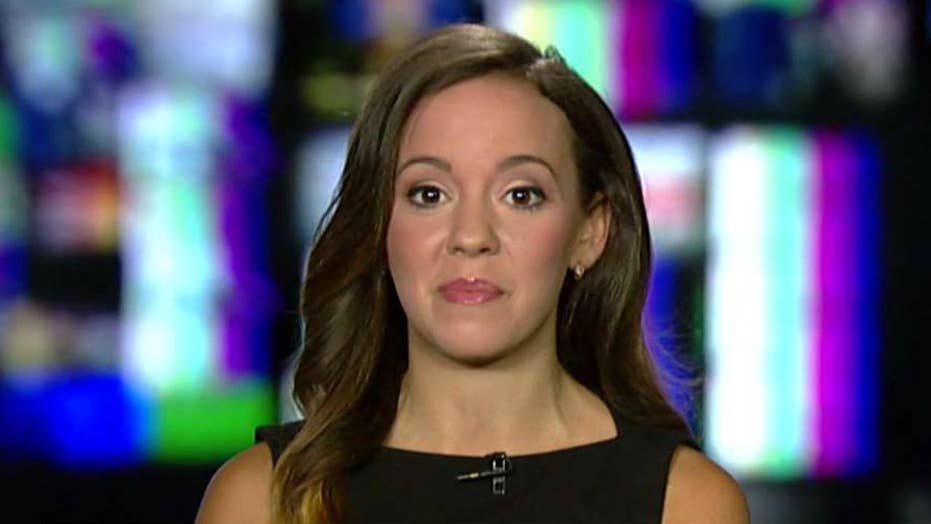 The left-leaning Southern Poverty Law Center, a group that claims to target “hate groups,” now says it has student chapters at more than 100 colleges and universities nationwide.

The controversial liberal organization has been slammed as a “money-grabbing slander machine” and “a hate group itself” by John Stossel, a former 20/20 correspondent who is now a Fox Business contributor, and, in an open letter released in September, 47 conservatives called it a “discredited, left-wing political activist organization that seeks to silence its political opponents with a ‘hate group’ label of its invention.”

Supporters of SPLC point to past legal cases against white supremacist organizations, including the Klu Klux Klan, as the reason why the group’s mission of targeting and tracking hate groups is important.

SPLC on Campus, a program founded in 2011, is “dedicated to fighting hate and bigotry and to seek justice for the most vulnerable members of our society.”

Student chapters are encouraged to promote the SPLC’s guidebooks, such as the “Alt-right on Campus: What Students Need to Know,” or “Responding to Bias and Bigotry: Speak Up!” which includes a fake hate crime from 2016 when a Muslim teen claimed to be harassed on the train by anti-Muslim, President Trump supporters, then later admitted to police the incident was made up.

SPLC’s hate map targeting conservatives and right-leaning groups has been debunked and retracted several times. In 2014, the far-left group labeled Secretary Ben Carson anti-gay, a statement the group later apologized for and retracted, and in 2012, a gunman used the list to select a target, later shooting a security guard at the Family Research Council, or FRC. In 2015, the FBI deleted SPLC as one of its legitimate sources of hate crimes reports.

Last year, Hannah Scherlacher, a conservative college graduate, was placed on the hate-list after she did a radio interview with Tony Perkins of FRC on the topic of socialism.

“SPLC’s hate-list exemplifies a bullying tactic employed by the left to silence conservative ideas,” Scherlacher wrote in an op-ed for Fox News Opinion. “Reckless and irresponsible hate-labeling not only stifles free speech and expression, it empowers and emboldens vicious groups and individuals to violently attack people.”

OPINION: ENOUGH WITH THE HATE LABLES. WHY I’M STANDING UP TO THE SOUTHERN POVERTY LAW CENTER

In addition to the hate map, SPLC’s Hatewatch blog only “monitors and exposes the activities of the American radical right,” ignoring left-leaning groups with a history of violence such as Antifa, #Resist and By Any Means Necessary, Campus Reform reported.

Clubs are encouraged to become grassroots advocates, assist voter registration, speak out against bias and bigotry, and host a film screenings on campus.

“As a student activist, you are well-positioned to create real change on campus and in your local community,” the website reads. “You’re surrounded by other students who believe in the ideals of justice and equality just like you. They’re also willing to take action.”

Chapters are required to agree to “terms and conditions” that include a pledge to “further SPLC’s goals by raising awareness of the growth and activities of hate and extremist groups” through events, speakers, and films on campus.