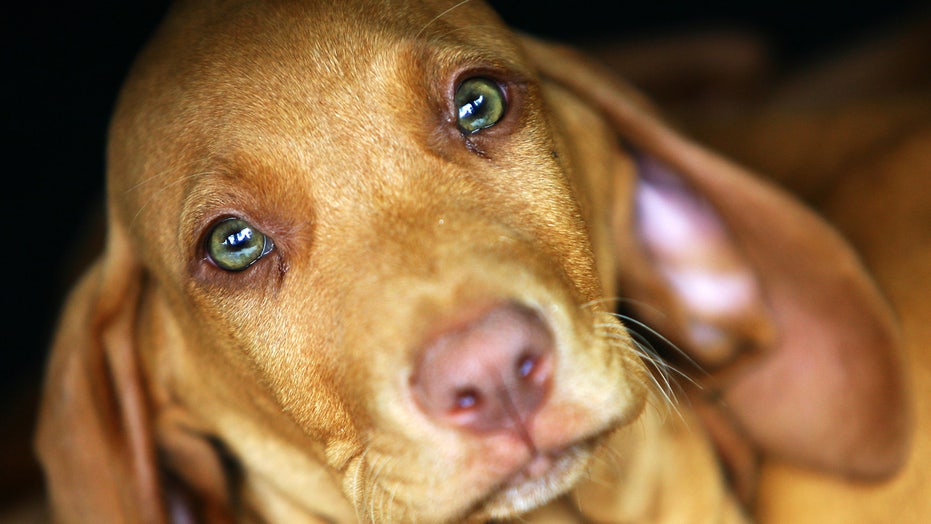 Digital Hub: Summer has arrived and it's hot dog season, no not the BBQ kind, but the danger of leaving your four legged pups in your over-heated car

SAN JUAN, Texas – A South Texas officer has been charged with animal cruelty after his police dog died in a hot law-enforcement vehicle as temperatures were in the 90s.

Cerrillo called 911 from his McAllen home last Thursday after finding the Belgian Malinois named Rex unresponsive in the unmarked vehicle.

Cerrillo was arrested Friday on a misdemeanor charge of cruelty to non-livestock animals. He's free on $4,000 bond.

San Juan police Chief Juan Gonzalez suspended Cerrillo without pay. Gonzalez says it appears Cerrillo arrived home and didn't remove the dog from the back of the unit.