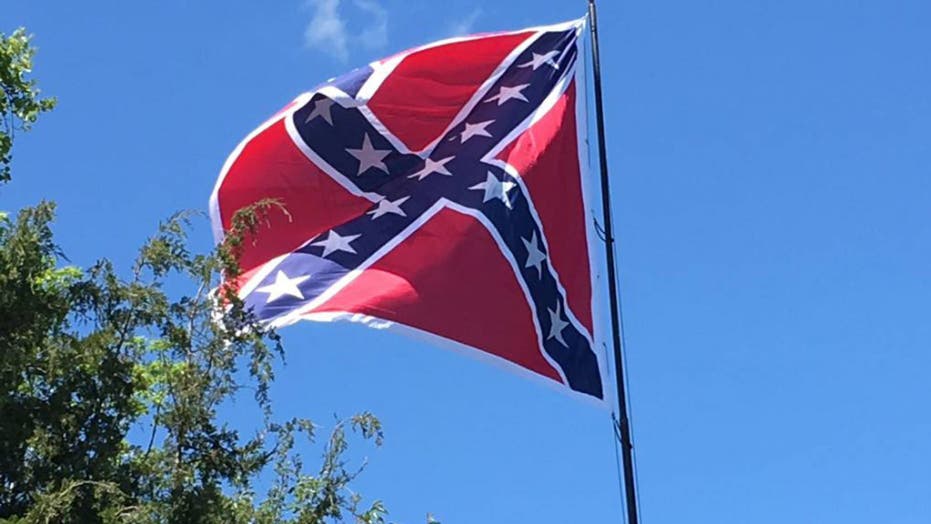 A federal appeals court was set to hear arguments Tuesday over a Louisiana city’s decision to bar the Sons of Confederate Veterans from marching in a 2015 Christmas parade.

Court records show the Louisiana Division of the group was denied permission to march in a parade in the city of Natchitoches that year amid concerns that many would be offended by the group carrying a Confederate flag.

Tuesday's arguments before the 5th U.S. Circuit Court of Appeal concern the resulting lawsuit filed by the Confederate-honoring group. It alleged that city officials and the nonprofit that hosts the parade violated its constitutional rights to freedom of speech and due process of law.

Last year, U.S. District Judge Dee Drell dismissed the lawsuit. Among his reasons were that the denial of the permit was done by the nonprofit — the Historic District Business Association — not a government agency. Drell noted in his opinion that city officials were worried about protests and that Mayor Lee Posey had expressed concerns in a letter to the HDBA that the group's display of the Confederate flag would offend some and could result in “disruption or interference with the parade.”

But, Drell said, it was the private, nonprofit agency's decision to deny the permit — not the city's.

The denial of the permit came months after the slayings of nine black worshippers at a South Carolina church by white supremacist Dylann Roof. Pictures on social media of Roof posing with Confederate battle flags led to renewed opposition to public displays of Confederate iconography and successful efforts in some locales, including New Orleans, to remove memorials to Confederate leaders from public display.