Teachers in certain Florida school districts are now allowed to carry firearms on school grounds due to a controversial state law that came on the heels of a school massacre.

The measure stems from a hotly debated new law signed by Republican Gov. Ron DeSantis in May giving districts the option to arm teachers and security guards. The law was passed in response to the mass shooting at Marjory Stoneman Douglas High School in Parkland on Feb. 14, 2018; 17 people were killed in the shooting spree.

The law gives districts the right to opt into the Coach Aaron Feis Guardian Program. Feis was a  Stoneman Douglas staff member who shielded students from a barrage of bullets and was himself fatally shot. 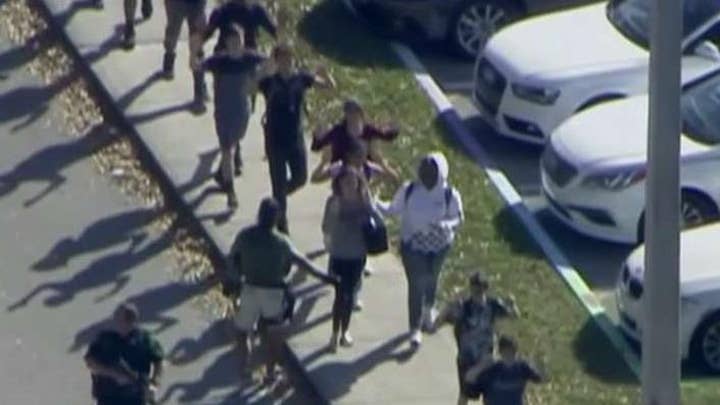 The program designates teachers and security guards as "guardians" who respond to armed attacks on school campuses. Guardians are strictly volunteers, who will receive a $500 stipend for their participation in the program.

According to the Florida Department of Education, guardians must pass psychological and drug screenings, and successfully complete a minimum of 144 hours of training.

Currently, 39 out of Florida's 67 counties have opted to participate in the program, including Broward County, where the Parkland episode occurred. Miami-Dade and Orlando have chosen not to take part.

The Miami Herald reported nearly 1,100 school employees have elected to be armed statewide. The state doesn't track how many are teachers.

Most Florida Democratic lawmakers opposed the bill, arguing it would allow more weapons in schools and put children at risk. Some family members of Parkland victims also opposed the legislation. 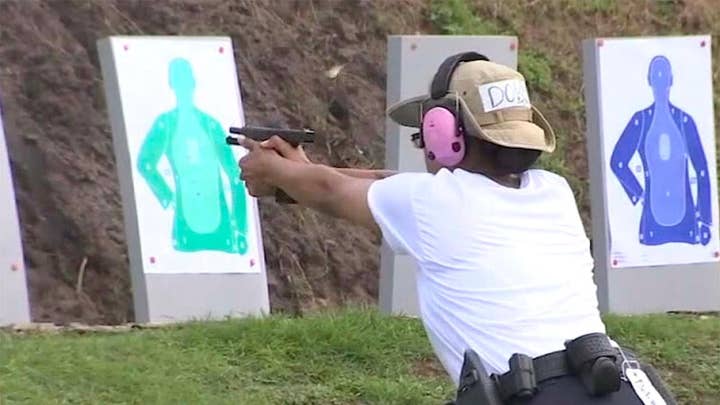 “Teachers should not be burdened whether they think they want to or not with the responsibility of worrying about carrying a firearm,” Debbi Hixon, who lost her husband, Chris, the school athletic director, told WFOR-TV.

Others said the bill would allow good guys to stop the bad guys.

"The bad guys will never know when the good guys are there to shoot back," Republican state Rep. Chuck Brannan said after the bill's passing in May. "The guardian is the last line of defense. He or she will be there when a police officer is not."