JPMorgan is holding its annual health care conference in San Francisco this week. But some attendees -- when gazing out the windows of their $2,000-a-night hotel rooms or past the doors of another champagne-infused party -- have reportedly noticed the city has lost ground in its fight against homelessness.

“I feel unsafe walking around at night, especially as a young woman,” Selin Kurnaz, a co-founder of Massive Bio, told Bloomberg.

Other executives at the JPMorgan Healthcare Conference have gone on social media to voice their concerns about the city's decline and have posted about watching city officials clean human excrement off the streets. 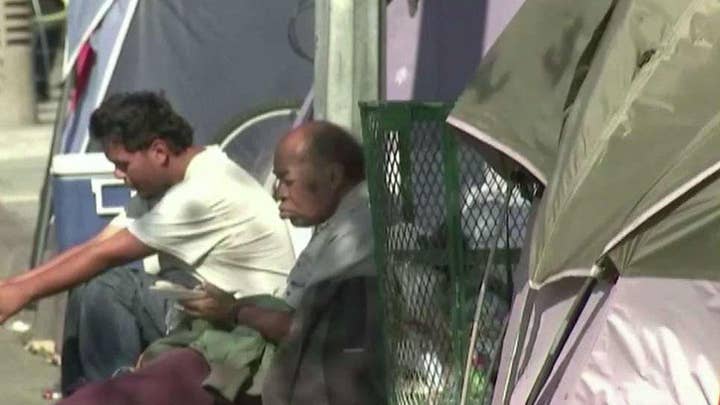 The event -- which is expected to bring in about $51 million for the city known for its tech startups and venture capital dollars -- draws business leaders from across the globe and is considered a "mecca" for industry insiders.

One CEO from a Colorado-based genetic engineering company told the news outlet that the city “has squandered its place in the sun.”

“San Francisco is the Bill Clinton of cities,” John Price, CEO of Greffex Inc., said. “It squandered itself with its flaws.”

“San Francisco is the Bill Clinton of cities. It squandered itself with its flaws.”

California's severe housing shortage has helped generate growing numbers of homeless people. Federal officials said last month that an uptick in the U.S. homeless population was driven entirely by a 16 percent increase in California, where the median sales price of a home is $500,000 -- and even higher in the San Francisco Bay Area.

The homeless situation in the city has become a national issue.  President Trump in December told California Gov. Gavin Newsom that the federal government would intervene if the state fails to get a grip on the homeless population. 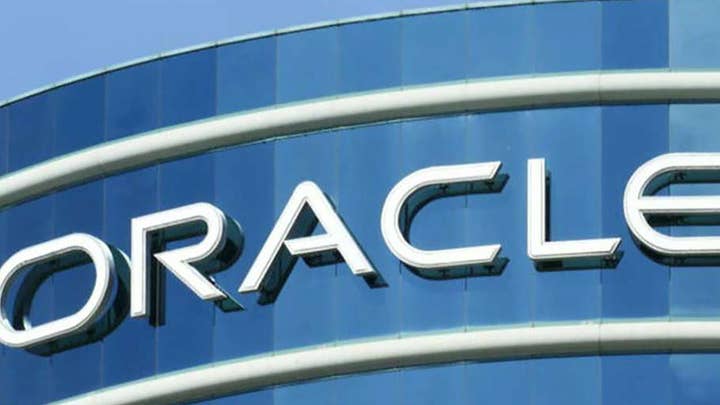 Newsom blamed the Trump administration over rising homelessness in cities like Los Angeles and San Francisco, saying the White House was taking no action on "Housing First," the governor's approach to solving homelessness.

The Bloomberg report described how JPMorgan attendees on Sunday “with suitcases in tow checked into the W hotel” after stepping over flattened cardboard boxes and passing homeless individuals in sleeping bags.

The report said once inside the hotel “men in ties and women in tweed chomped on spring rolls and chocolate cakes, and sipped gin cocktails and champagne.”

Earlier this year, San Francisco learned that tech giant Oracle would be moving its annual OpenWorld conference to Las Vegas after about two decades in the City by the Bay. "Poor street conditions" were reportedly cited as one reason for the relocation, which will reportedly cost San Francisco about $64 million in economic activity.