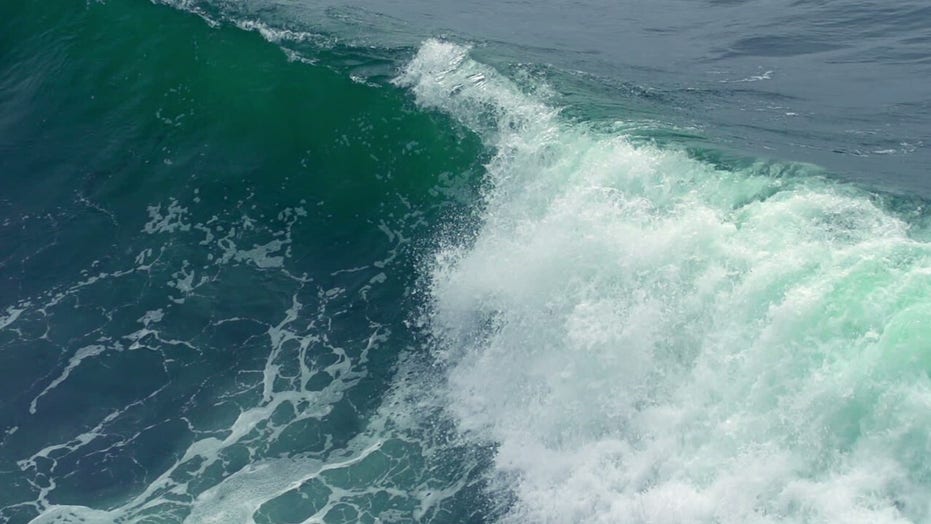 The coastline of the Pacific Northwest has a deadly secrete that could sweep you into the ocean, sneaker waves. So what are these highly dangerous waves?

The remote and rugged coastline of the Pacific Northwest has a hidden danger that could sweep you into the ocean.

A father and his two children were carried into the ocean along the coast of Oregon over the weekend amid a high-surf warning, highlighting the threat of "sneaker waves" in the region. 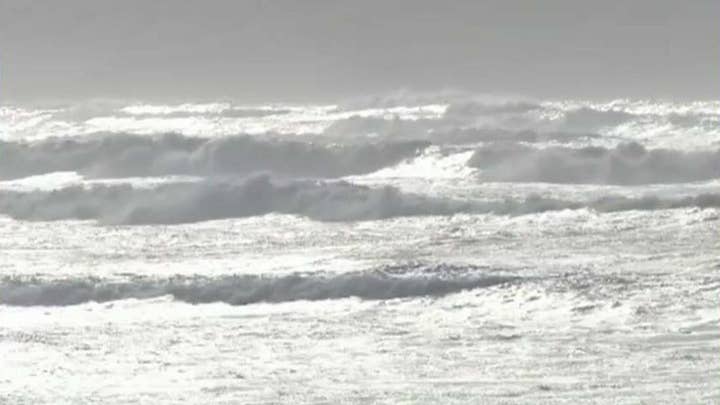 Oregon State Police said in a news release the father, 47-year-old Jeremy Stiles of Portland, was holding his two children on the shore when all three were swept into the ocean Saturday in the Falcon Cove area, near the small coastal community of Cannon Beach. Stiles survived, but his daughter died at a hospital while the Coast Guard suspended the search for the second child.

The National Weather Service had issued a high-surf warning in the area as large waves made for dangerous surf topping 30 feet that could wash over beaches, jetties, and other structures as high than water run-un was expected on beaches and low-lying shoreline.

"Sneaker waves can run up on the beach, lifting or rolling logs which can lead to serious injury or death," the weather service warned at the time.

Sneaker waves -- large waves that strike without warning -- sometimes claim lives of the unwary along the coast of the Pacific Northwest due to their unpredictability.

A 7-year-old girl was killed and her 4-year-old brother is missing after they and their father were swept into the ocean Saturday, on the Oregon coast amid a high-surf warning. (AP Photo/Gillian Flaccus)

"For much of the West Coast, sneaker waves kill more people than all other weather hazards combined," according to the NWS. "Sneaker waves are deadly, larger-than-average swells that can suddenly and without warning surge dozens of feet higher up the beach than expected, overtaking the unwary."

The agency says they are called "sneaker waves" because they often appear with no warning after long periods of quiet surf and much smaller waves, A sneaker wave can last for up to 20 minutes.

According to the NOAA's National Ocean Service, some of the waves in the Pacific Northeast can surge more than 150 feet up the beach.

In addition to the waves, officials warn that other factors such as beach debris, extreme tides, and freezing water temperatures can combine to make a simple task such as walking along the beach into a dangerous experience if someone is not alert.

"Logs on the beach are wet and extremely heavy and can weigh hundreds of pounds," according to the agency. "Yet a single sneaker wave can lift and roll these logs further up the beach, as well as roll them back down the beach."

Officials say an Oregon woman was ‘crushed’ after a large driftwood log was struck by a sneaker wave.

Officials recommend staying off and clear of large logs and debris fields that are anywhere near the surf line or below high-water marks to avoid getting crushed.

Those visiting the Pacific Northeast coastline are reminded that if they unexpectedly end up in the water, the danger is only amplified.

"Cold water temperatures in the Northwest can make any immersion in the water deadly," according to NOAA.

A man on vacation with his family in Northern California was killed on his 39th birthday in 2019 after he was swept into the sea by a "sneaker wave" when fishing on some rocks.

The incident in California came a day before a similar event about 400 miles up the coast in Oregon, when a woman was seriously injured after the large log she was sitting on was also struck by a devastating "sneaker wave." Nehalem Bay Fire & Rescue wrote in a Facebook post that the woman was "crushed" after the large driftwood log was struck by the sudden wave on Manzanita Beach.

"NEVER turn your back on the ocean!" the rescue agency said at the time.