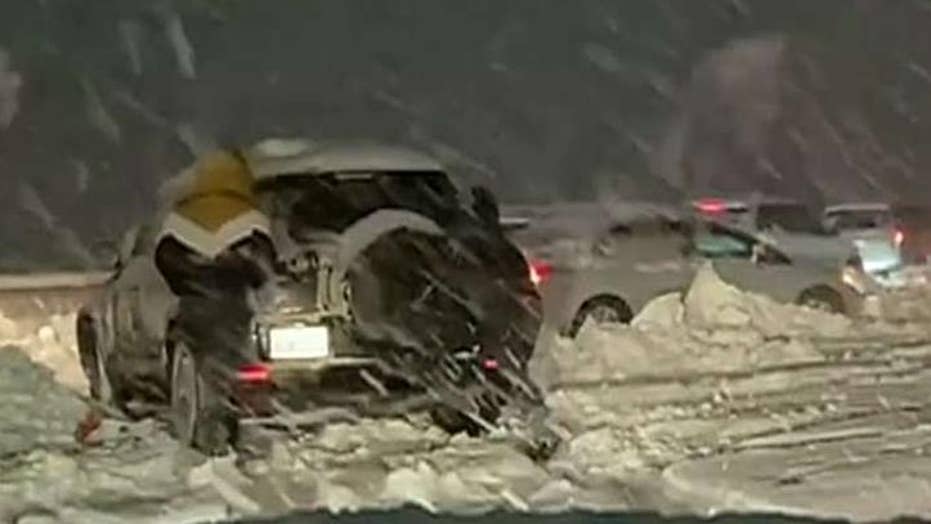 As the temperature drops and precipitation looms in the forecast, one form of wintry weather that may result is what is known as sleet.

Winter weather that impacts public safety and transportation – such as snow, sleet, ice – typically occurs between Oct. 14 and April 14, the National Weather Service explains. Meteorologists will issue alerts before storms to inform the public of any danger.

When meteorologists forecast a winter storm, one of the most important questions they must answer is what type of precipitation is going to fall: rain, sleet or freezing rain.

One type of precipitation people commonly describe as "hail" is actually sleet.

Sleet is ice pellets or granulates of frozen rain, and occurs when rain falls through the air with temperatures below freezing, according to the NWS.

Sleet is known as a combination of a snowflake and water that is frozen, according to forecasters. (Soeren Stache/dpa via AP)

While the raindrop is falling, if it goes through above-freezing air, it turns back into a liquid — until it refreezes before hitting the ground.

Dr. Joel N. Myers, founder and CEO of AccuWeather, told Fox News that sleet is best described as "a combination of a snowflake and water that is frozen."

So then what's the difference between sleet and hail?

According to the National Oceanic and Atmospheric Administration's National Severe Storms Laboratory, hail is a form of precipitation that forms inside the updrafts of thunderstorms. 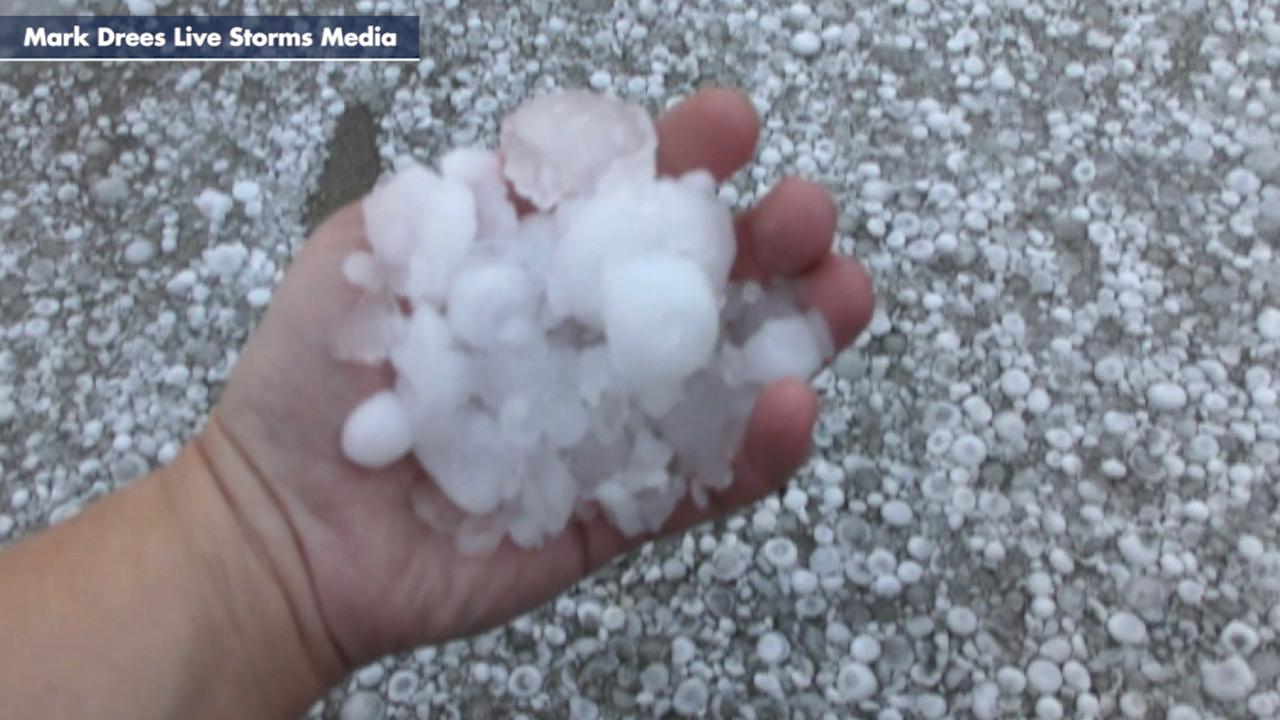 Hail falls when the thunderstorm's updraft can no longer support the weight of the newly formed hailstone if its large enough or the updraft of the storm weakens.

When those stones fall at speeds up to 100 mph, they can cause damage to aircraft, homes and cars, and also be deadly to livestock and people.