A two-week countywide study of 1,400 participants found about half of respondents tested positive for antibodies indicating past infection and reported no symptoms for up to two weeks before being examined, the Miami Herald reported.

The findings of the serology tests could help scientists and health officials understand how widespread the virus is and how soon cities can begin to relax movement restrictions. Serology tests look for the presence of antibodies, which are specific proteins made by the body in response to infections, according to the Centers for Disease Control and Prevention.

“Whatever measures we’re going to do to open up, especially the outdoor spaces, is going to be done with those measures in mind,”  he told reporters Friday, according to the newspaper. “You’re not going to be able to get close. You’re going to have social distancing.”

To account for the limitations of the antibody test, researchers at UM used statistical methods to determine the true number of infections was between 4.4 percent and 7.9 percent of the county population before concluding that six percent was the best estimate.

They also determined a margin of error of 123,000 infections on the low end and 221,000 on the high end. The findings show that Miami-Dade is far from the 60 percent infection threshold needed to reach herd immunity, referring to when a sufficient portion of the population is infected to slow transmission.

Similar tests in New York City -- the epicenter of the pandemic in the United States -- found that 21 percent of residents tested positive, New York Gov. Andrew Cuomo revealed earlier this week. The results would suggest that more than 1.7 million New Yorkers have had the virus, according to MarketWatch. 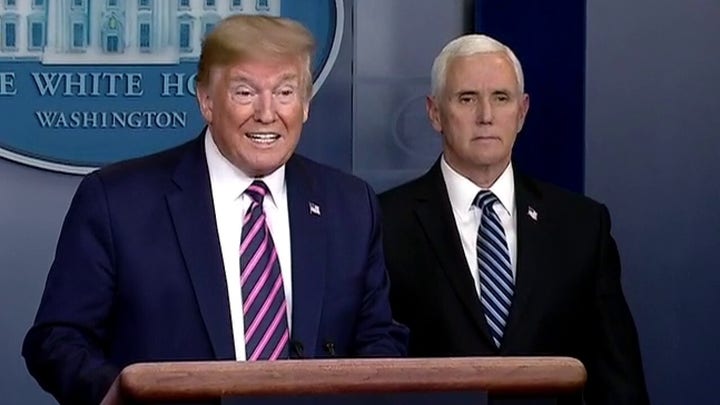 In California, serology tests administered in Santa Clara County found that the true number of coronavirus cases could be 85 times higher than what health officials have tallied. Researchers at Stanford University tested 3,330 adults and children and found that the population prevalence of COVID-19 ranged from 2.49 percent to 4.16 percent.

In Los Angeles County, health officials found more than 4 percent of residents have coronavirus antibodies in their blood, indicating possible exposure in the past. That means between 221,000 and 442,000 adults in the area have previously been infected, according to a study conducted by University of Southern California and the Los Angeles County Department of Public Health.