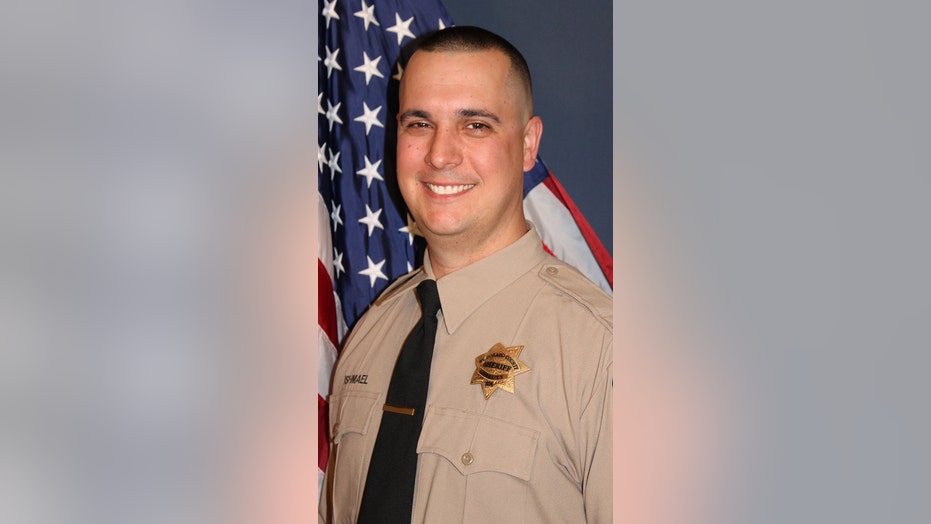 Four men, including two illegal immigrants, have been arrested and indicted on federal charges in connection to the death of a police deputy who was fatally shot while responding to a report of a theft from a marijuana garden at a Northern California home last month.

Christopher Ross, Juan Carlos Vasquez, Ramiro Morales and Jorge Lamas are charged with cultivating marijuana, conspiring to cultivate marijuana and discharging a firearm during and in relation to a drug trafficking offense. Vasquez and Morales are also charged with possessing a firearm as an illegal alien.

“If you get the sense I’m angry today, I am angry, I am angry because we have illegal aliens in an illegal marijuana grow who killed a cop. That is bad,” U.S. Attorney McGregor Scott said at a press conference.

On Oct. 23, Ross called 911 complaining that men were stealing from his marijuana garden.

When El Dorado County Sheriff’s Deputy Brian Ishmael and another deputy from San Joaquin County who was participating in a ride-along that night arrived at the scene, they immediately came under fire and Vasquez, an illegal immigrant allegedly shot and killed Ishmael. The San Joaquin deputy was also injured in the incident. He underwent surgery but has since been released from the hospital and is assisting in the investigation.

Law enforcement later learned that Ross was in business with Vasquez, Morales and Lamas and had agreed to let them grow marijuana illegally on his property.

“I’m here to tell you today that what happened to my deputy was predictable,” El Dorado County Sheriff John D’Agostini said. 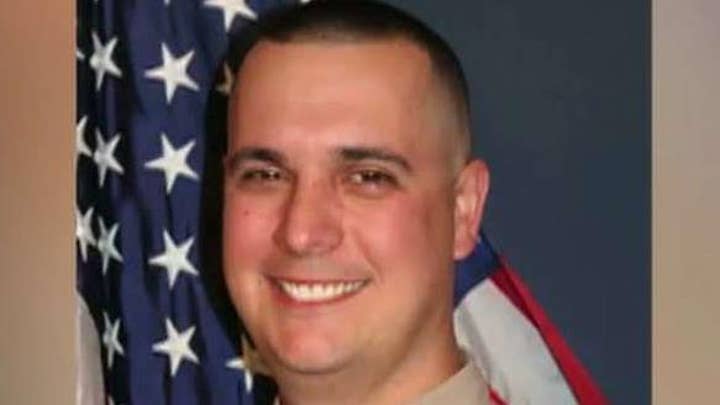 D’Agostini and Scott slammed California's recent legalization of marijuana as well as the state's sanctuary immigration laws, attributing both to Ishmael's killing,  and urged state legislators to take action.

“If you allow criminally minded, illegal aliens to infiltrate our communities with more protections than our average citizens, they will take advantage of that and victimize our communities,” D’Agostini said.

“Fix these issues,” he added. “To do so will make our state a safer place for all of us.”

The gun used to kill Ishmael was purchased legally in the U.S. 35 years ago. It remains unknown how Vasquez obtained it.

Ishmael, a husband and father of three, was a four-year veteran of the El Dorado County Sheriff’s office and had previously worked for the Placerville Police Department.