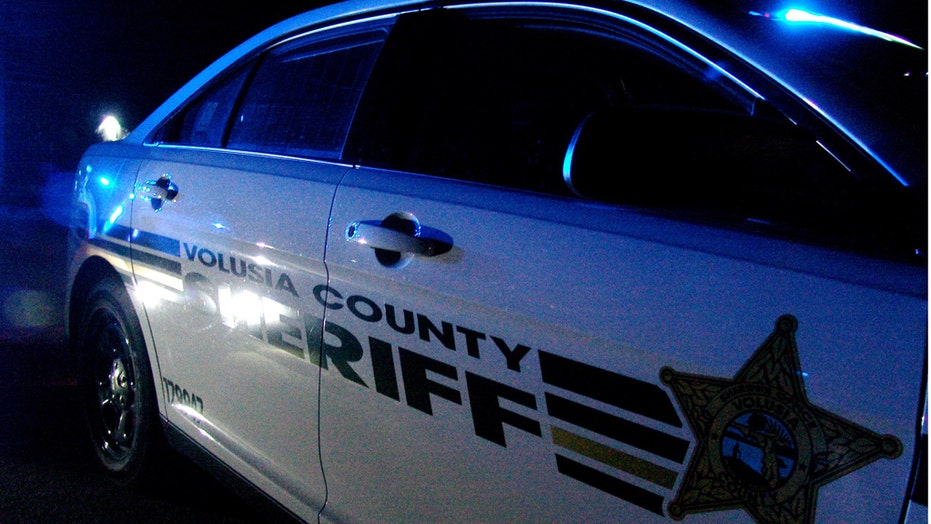 A Florida sheriff says his deputies will “pay tribute to our fallen brothers or sisters” every time a law enforcement officer is killed in the line of duty in America.

Volusia County Sheriff Mike Chitwood made the announcement following the deaths of Ismael Chavez and Edelmiro Garza – two officers from the McAllen Police Department in Texas who were killed Saturday in what authorities described as an ambush shooting.

“Effective immediately, when a Law Enforcement Officer is killed in the line of duty anywhere in this great country we will wear our mourning crepes over our badges for five consecutive days,” Chitwood wrote in a Facebook post late Sunday.

“All Sheriff's Office installations will fly the American flag at half-staff during this mourning period,” he added.

And on its Facebook page, the Volusia County Sheriff’s Office will “pay tribute to our fallen brothers or sisters and their families during this period of remembrance.” 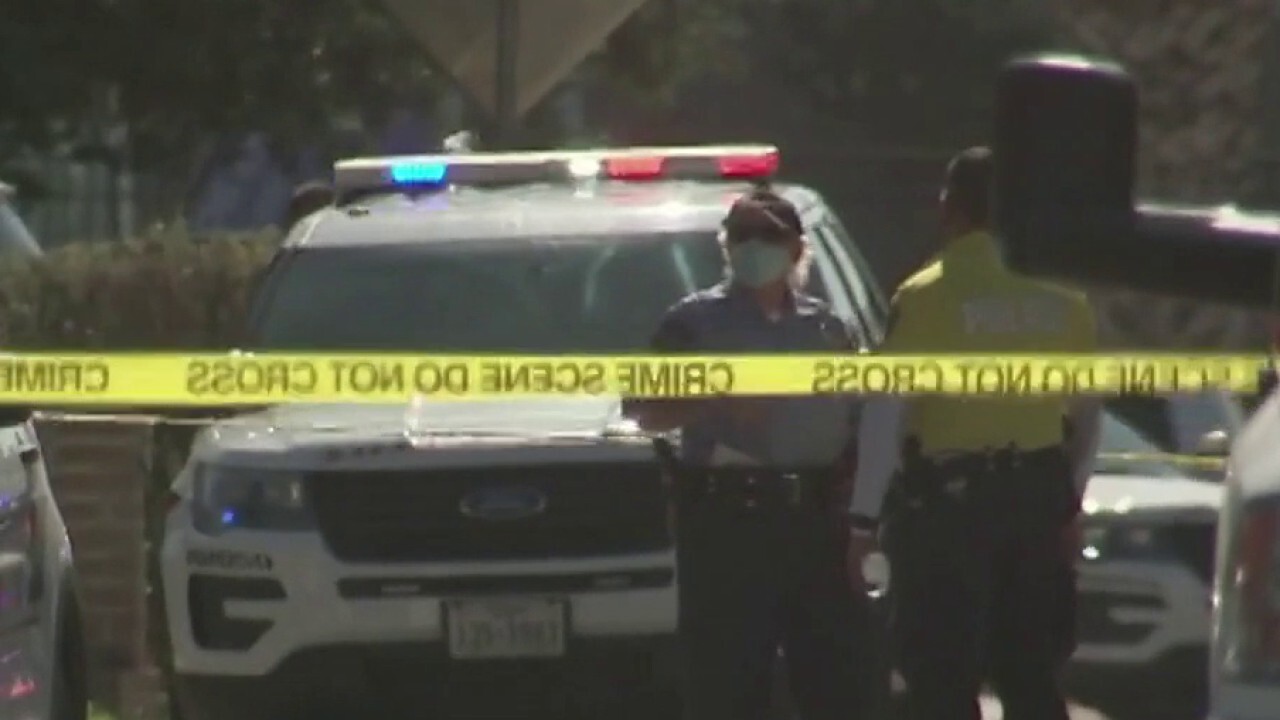 Chitwood says he has sent the instructions to every member of his office -- and this week, they will wear the mourning crepes through Friday in memory of Chavez and Garza.

“I would ask that you take a moment this week to remember these fallen officers, along with their families, who have made the ultimate sacrifice to keep their communities and our great Nation safe,” he added.