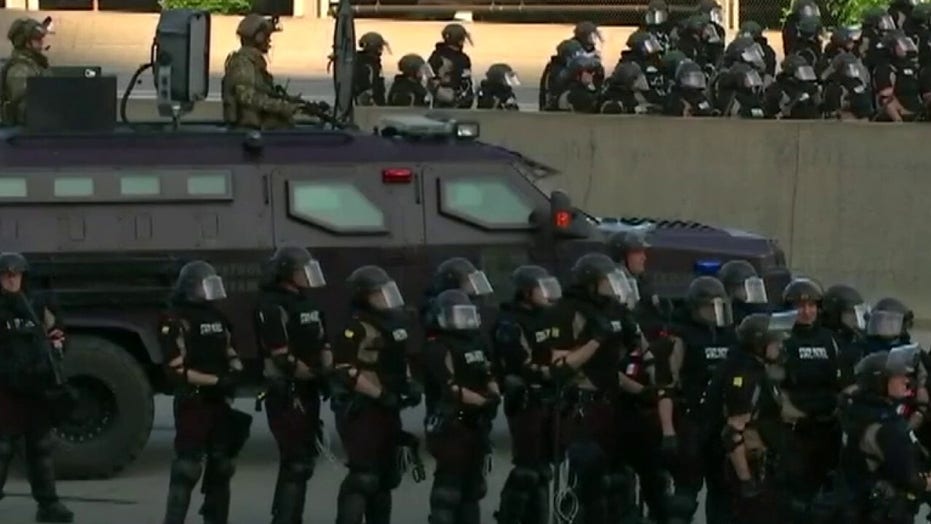 King denounced “generic” calls telling those protesting police brutality in the wake of George Floyd’s death in Minneapolis to respond at the ballot box, saying voters need to be “very specific.”

“Democrats, from top to bottom, are running the cities with the worst police brutality in America right now,” King wrote on Twitter.

King did not include any evidence to support the alleged links between police brutality and Democrat-run cities.

Democrat Mayor Jacob Frey runs the city of Minneapolis, along with a 13-member city council. The council is dominated by 12 members of Minnesota’s Democratic-Farmer-Labor Party, a political party affiliated with the U.S. Democratic Party. One member belongs to the Green Party.

Revived calls for reform on police tactics and use of force were sparked over the death of Floyd, which was captured on cellphone video while he was in police custody on May 25.

Derek Chauvin, a white officer, put his knee in the back of Floyd's neck, pinning him down for more than eight minutes. The unarmed black man said he couldn't breathe before becoming unresponsive. Chauvin and three other officers were fired the following day.

Chauvin was initially charged with third-degree murder and manslaughter, but after state Attorney General Keith Ellison took over the case, the charges were upgraded to second-degree murder last Wednesday.

The other former officers -- Thomas Lane, 37, Tou Thao, 34, and J. Alexnder Kueng, 26 -- were charged with two counts of aiding and abetting.

Other Democrat-controlled cities where high-profile incidents of excessive police force against black citizens have occurred include Louisville and New York. 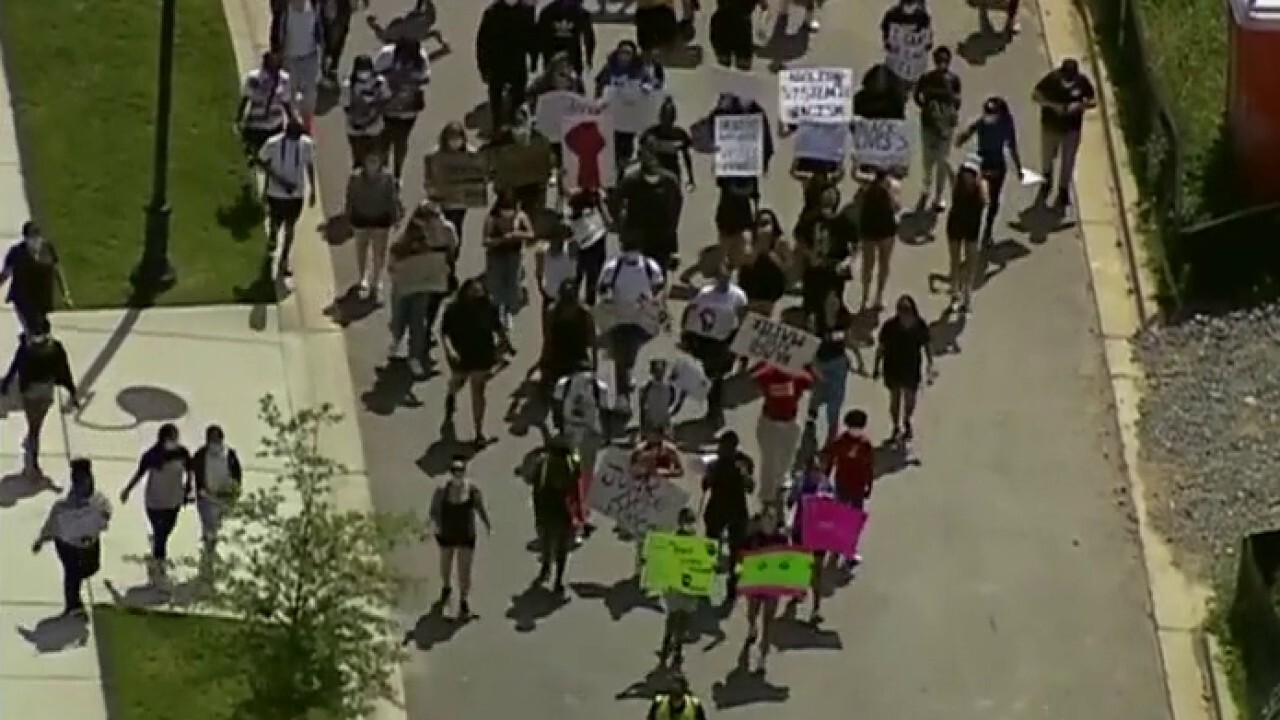 Breonna Taylor, a 26-year-old black woman, was shot and killed inside her home by Louisville police on March 13 after they entered with a “no knock” search warrant. Taylor, who was unarmed, was shot eight times.

Greg Fischer, a Democrat, is the city's mayor, serving with a 26-member city council comprised of 19 Democrats and seven Republicans.

The death of Eric Garner in New York City while he was in a police chokehold occurred in July 2014, the first year of Democratic Mayor Bill de Blasio’s administration.