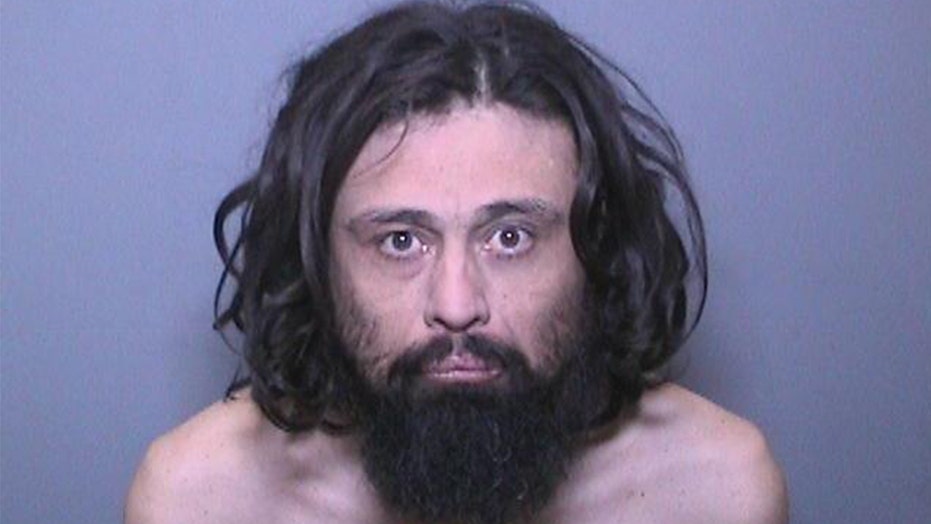 A California sex offender released from jail early due to the coronavirus crisis had been charged with exposing himself at a parole resource center, according to a report.

The sentence was imposed after Magdaleno was accused of failing to charge his GPS monitor.

Magdaleno and six other sex offenders were released apparently as part of the state Supreme Court's efforts to keep jail populations lower than usual during the pandemic, the station reported.

Four of the seven have been arrested since their release, according to the station. It’s unclear if that included Magdaleno.

Prosecutors said Magdaleno, of Anaheim, has a history of child molestation, indecent exposure, assault, battery and criminal threats. He’s also been accused of inflicting injury on an elder adult and violating parole five times since 2017.

According to Fox 11, Magdaleno was accused of exposing himself at the parole resource center on April 17 before fleeing. He was taken into custody Thursday.