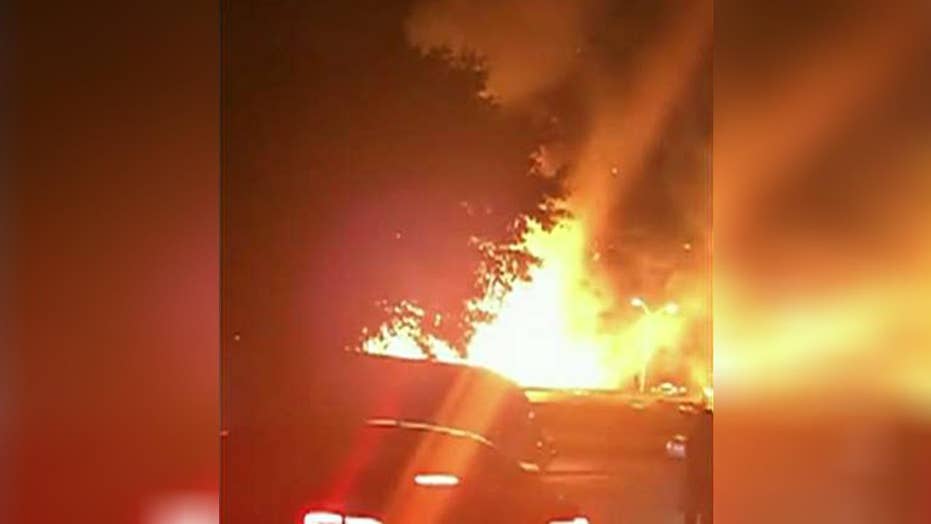 Explosion shut down a Texas highway for eight hours.

Canisters of Axe body spray exploded on a Texas highway Friday night when a semi-truck carrying the deodorant caught fire.

The fire on Interstate 35 in Benton occurred at around 4 a.m., officials said. The spray cans launched from the truck during the fire and were scattered across the highway, WDRB-TV reported.

The fire shut down the highway for hours as cleanup crews were called in to clear the road of the debris.

Reactions on social media poured in and news of the blaze was picked up on Twitter.

No one was injured in the fire.