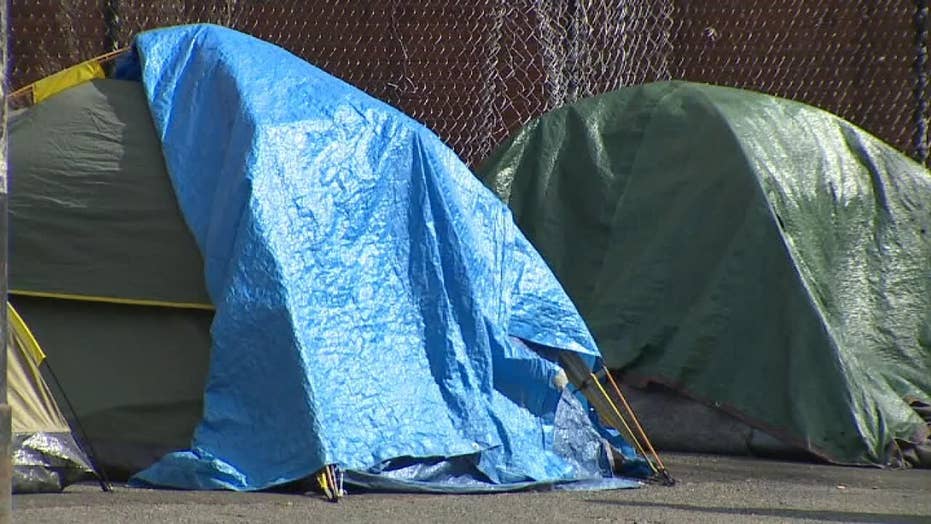 A Seattle-area council member is pushing a $1 million proposal that would bus homeless people out of the state as part of a "family reunification" plan.

The plan, proposed by King County Councilman Reagan Dunn, would be a one- or two-year pilot program aimed at helping people who have someone in another state willing to take them in but can't afford the cost of getting there.

Busing programs have been around for decades and have had varying degrees of success. While they can be a cheap and convenient way to connect people, critics warn it could lead to dangerous situations and say there's no guarantee of permanent housing.

The city of Seattle and community organizers already offer free bus tickets as part of their broader approach to homelessness but Dunn's proposal, unveiled Tuesday,  focuses on 1,000 homeless people who said they wanted to reconnect with family during a homeless count in King County back in January.

In that survey, 9 percent of respondents said "family reunification" was one piece of support they needed to get off the streets and obtain permanent housing. However, other things like rental assistance, clearing up credit history and obtaining IDs ranked much higher. 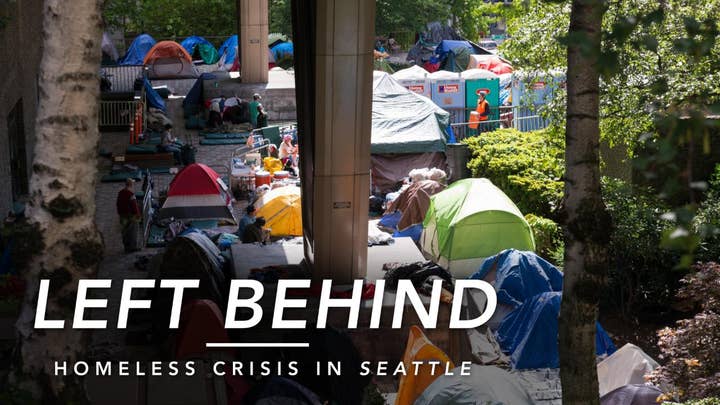 Dunn unveiled his proposal at a time when city and county officials are considering merging services to better combat rising homelessness in a region that has been dominated by tech companies like Amazon and where income inequality and skyrocketing housing prices are pushing more and more people onto the streets.

Seattle officials say its homelessness diversion program allows people to determine how the city can best help them, whether that's deposit money for rental housing, car repairs or finding a way to return home for long-term support if it's "a safe and realistic solution."

"Seattle's diversion program is not focused on one solution -- such as transportation home when it is outside of Seattle. Our program is person-centered, client-driven and provides a diverse array of support," said Kamaria Hightower, a spokeswoman for Seattle Mayor Jenny Durkan.

Dunn, who represents part of the wealthy Seattle suburb of Bellevue and the southeastern corner of Washington's most populous county, said his pilot program would be better funded and promoted than the city's piecemeal approach. He said the money would come from reserves.

It's not clear what strings would be attached to his proposed bus ticket program, which would have to be approved by the County Council.

An investigation by The Guardian in 2017 showed how some cities failed to properly track the people who were sent away or banned them from using public services such as shelters or case managers if they returned after taking a one-way bus or train ticket out of town.

Dunn said he doesn't want to limit future eligibility for all homelessness services but that restrictions should be considered. He said he would support limits to prevent people from repeatedly getting bus tickets.

Critics say transportation assistance can help a limited number of people facing homelessness but that it's an imperfect system that could merely reshuffle an already vulnerable population and doesn't address chronic homelessness.

"That type of program model is one that is pretty obviously not designed to end homelessness. It's designed to get homeless people out of town," said Tristia Bauman, senior attorney at the National Law Center on Homelessness & Poverty.

Dunn said his proposal is "a good place to start."