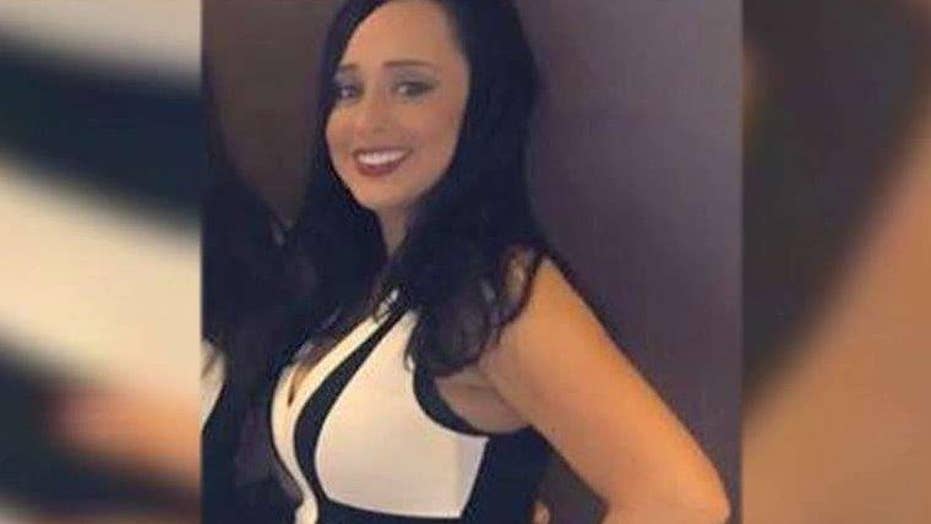 The U.S. Coast Guard continued its search Saturday for a missing Texas mother who fell overboard Friday morning while on a cruise to Mexico.

Samantha Broberg, 33, was identified as the woman who was missing from the Carnival cruise ship about 200 miles off Galveston, the Coast Guard said in a news release.

The Carnival Liberty told the Coast Guard that it had a video of a woman falling overboard at about 2 a.m. Friday and after a passenger check it was determined that Broberg was the woman missing.

Coast Guard officials told WFAA-TV that teams have been searching a 30 by 50 nautical-mile area nonstop since Friday evening. Officials said she wasn’t wearing a life jacket when she fell from the ship.

The Houston Chronicle reported that Broberg is a stay-at-home mother of four from Arlington. The lone glimmer of hope the Coast Guard offered Saturday was that the water was warm at this time of year so it would take a little while before hypothermia sets in.

Rescuers are using HC-144 Ocean Sentrys, twin-engine aircraft from Mobile, Ala. and Corpus Christi, TX to aid the search.

The Broberg family said in a statement that they wish for privacy at this time and they hope for the best.

“We are shocked and deeply saddened by the incident that occurred on the Carnival cruise ship,” the statement said. “We hope and pray the U.S. Coast Guard is able to bring Samantha home.”